After India’s stunning reply to terror sponsor state Pakistan, Home Minister Rajnath Singh chaired an All Party Meeting and briefed leaders of major political parties on the situation in the wake of Army’s surgical strike targeting terror launch pads across the Line of Control.

After the meeting, all political parties of the Nation applauded the Indian Army for the successful strike on multiple terror launchpads in which at least 38 terrorists were killed including two Pakistani soldiers. 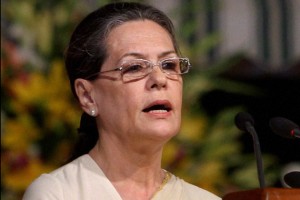 A “strong message” has been sent with the surgical strikes by Army against terror bases across the Line of Control (LoC) and insisted that Pakistan bears a “great responsibility” in the continuing cross-border attacks in India.

There had been a massive support to the government of India by almost all political parties including the Congress,JDU, and others.

“We support all steps taken by the govt to finish terrorism coming from Pakistan. Congress will always support the Indian forces for country’s protection and unity.” 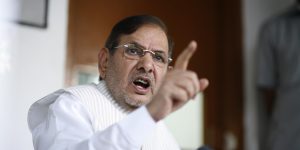 Earlier, the Home Minister had informed Chief Ministers of West Bengal, Odisha, Punjab, Bihar and other states about the strikes.

Quick Analysis of latest surgical strikes carried out by the Indian Army along LoC by NewsMobile Editor-in-Chief Saurabh Shukla: