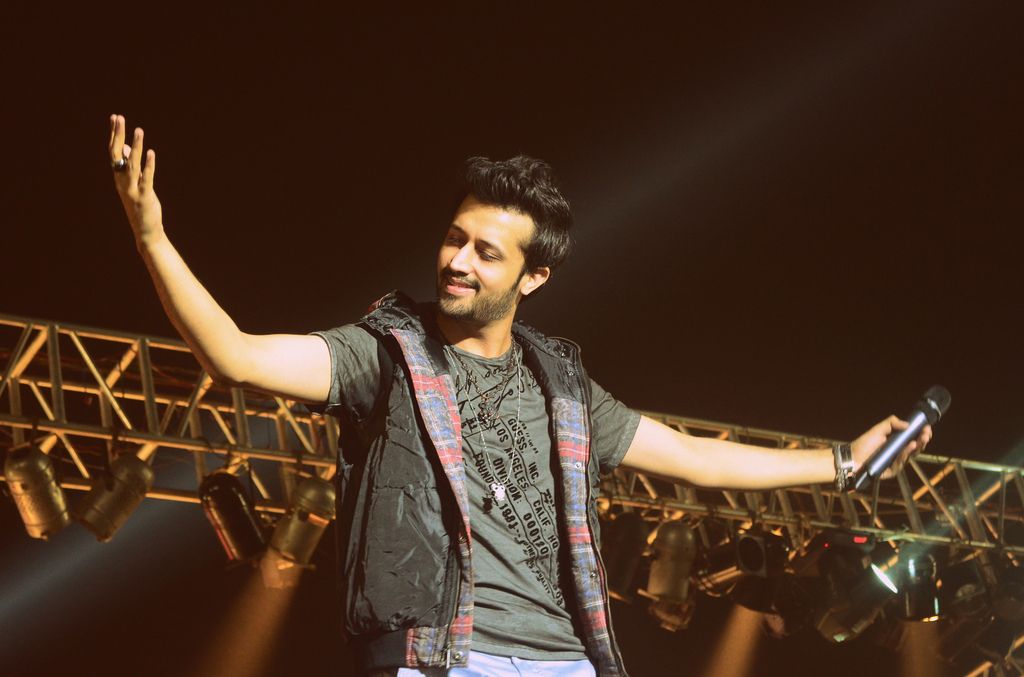 Though B-town came up for Pakistani stars, cancellation of Atif Aslam‘s concert in Gurgaon tells it did not bring much support.

Concert was scheduled for October 15.The district administration “advised” the organisers to defer the concert after a complaint by Akhil Bhartiya Hindu Kranti Dal.

“At a time when our PM Narendra Modi has said “water and blood cannot flow together”, there is no need for us to entertain and host artists from Pakistan, which has killed our soldiers. There is no dearth of singers in India and we will not allow this concert to be held here. Last month as well, we had opposed his concert, after which it was cancelled,” said Rajeev Mittal, the Rashtriya Mahamantri of Akhil Bhartiya Hindu Kranti Dal.

Recent border events has dissolved the minimum camaraderie that existed between the people of the India and Pakistan.