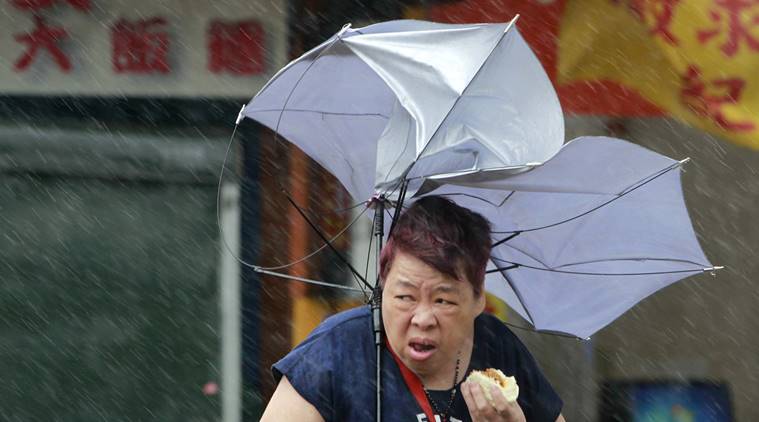 A massive typhoon, Megi, 500 kilometers (310 miles) in diameter hit the south and eastern mountains of Taiwan. Scattered trees and debris had led to death of four and many injured.

Megi is the fourth typhoon of the year to hit Taiwan.

The typhoon moves towards China, after disturbing Taiwan. Typhoon weakened to a tropical storm, with the reduced speed towards China, as Taiwan acted as  first line of defence.

ALSO READ: #Breaking: After India, other nations pull out of SAARC Summit