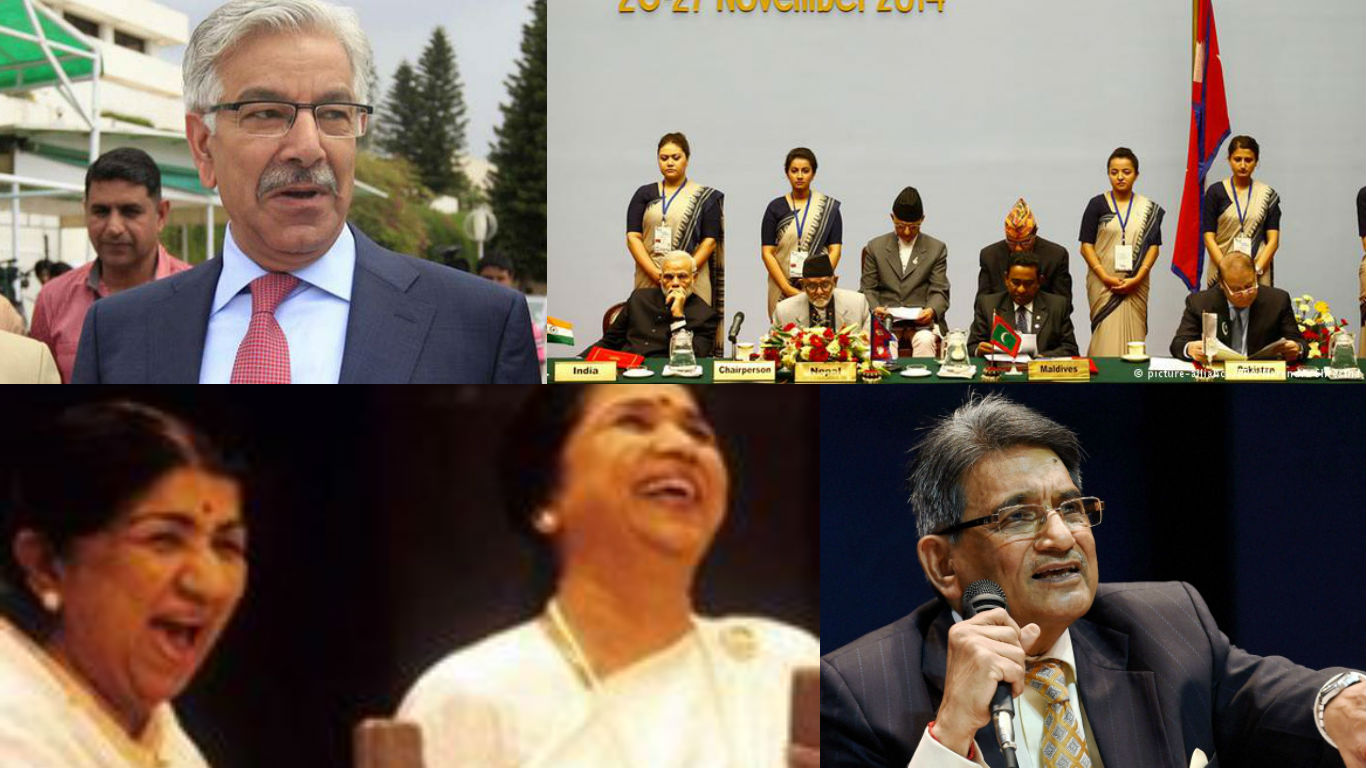 After India, other nations pull out of SAARC Summit

A new twist in South Asia, came after Indian PM cancelled travelling to Pakistan for SAARC summit to be held in November. The reasons mentioned for which were, “cross-border terror attacks” and “non conducive environment” for meeting. 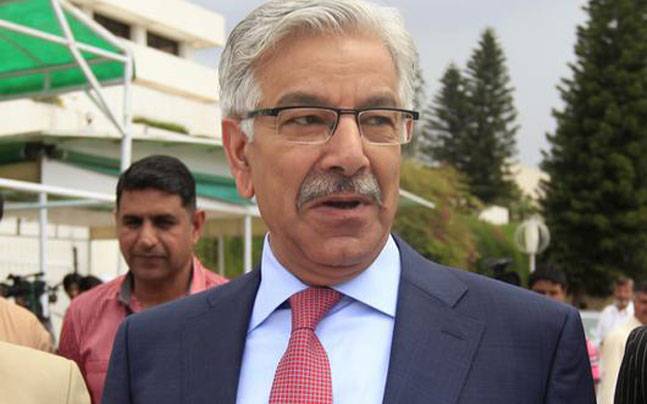 Amid tension between India and Pakistan over Uri attack in which 18 soldiers of Indian Army were killed, terror sponsor country openly warned India of nuclear war.

Lodha panel on Wednesday moved to the Supreme Court seeking removal of BCCI top brass including Anurag Thakur for non-compliance of SC orders.

9 out of 10 people are living in places of poor hygienic conditions and air quality. As per World Health Organisation‘s (WHO) latest survey 92% of world population breath poor quality air.

WHO blamed this poor air quality for the 6 million deaths in a year.

There are some diamonds in Bollywood, without them Bollywood is incomplete and Bharat Ratna Lata Mangeshkar is one of them. Born in 1929, the Lata didi, whose voice is known by millions of Indians and Bollywood fans turns 87, on September 28th.