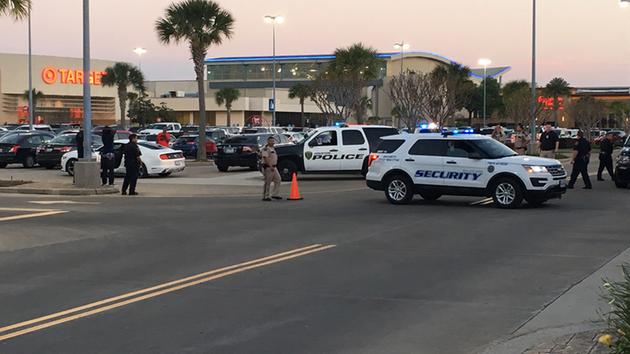 Six people were wounded on Monday evening in Southwest Houston shopping center. The suspected shooter of this whole attack was shot and killed by the police.

The injured people were immediately rushed to the nearby hospital of the area. The police officials said that some people were shot while they were inside their cars while the others were injured with the glass fragments from shattering car windows.

One witness of the whole event said that the shooter shot the side window of the vehicle and also shot three or four shots in front of her car.

The police officials investigated the entire attack and reported at 6:30 in the morning that the suspect was male and he was carrying a gun with him which was used by him to accomplish these entire attacks.

The attacks happened after five days of another attack which took place at a Washington state mall that left five people dead.