Home Politics Clash of titans: Hillary-Trump face off at US Presidential debate 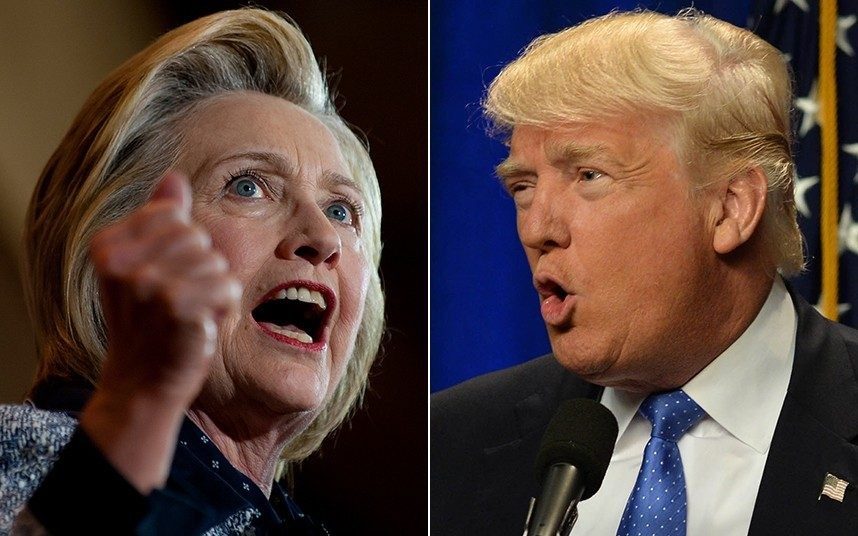 Hillary Clinton and Donald Trump face off at Hofstra University in New York for the first of three 2016 presidential debates.

Well, time will tell who will win the night, but it certain that it would be nothing less than the clash of titans on Monday night.

Clinton will feature one super-wonky candidate who sounds like she could run the Federal Reserve and her opponent, who often speaks like a pundit analyzing the campaign instead of a man who could soon lead the world’s most influential nation.

Hillary Clinton is offering detailed, complicated plans on nearly every issue, from creating the debt-free college for middle-class American families to helping children and adults who suffer from autism. In contrast, Donald Trump has released far fewer detailed policy proposals and speaks more in generalities about his vision for governing.

How will Trump react to Hillary?

It will be the most important debate of 2016 US election and every US election enthusiast will tune in as soon as the debate will start. Until then, a big question will be how the two faces will behave to each other.

“If she treats me with respect I’ll treat her with respect,” that’s what Trump told Fox News last week.