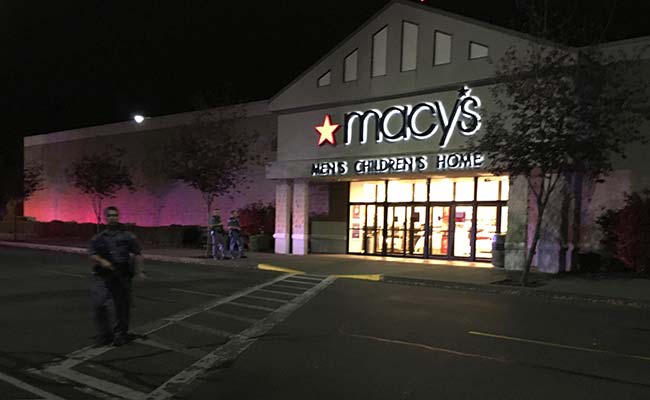 A gunman killed three people and wounded two others while shooting  randomly at a mall in Burlington, Washington on late Friday .

Police spokesman described one suspect in the shooting at Cascade Mall, as a “Hispanic male wearing gray.”

A video footage has set authorities for a “man wearing black and armed with a rifle” as a possible suspect. The deadly shooting in the Macy’s store will be further probed by FBI.

ALSO READ: ‘Be yourself’ Obama’s advice to Hillary

The mall was evacuated and medics rushed to the scene to help the wounded after the mall was initially placed on lockdown and cleared, while multiple law enforcement agencies and sniffer dogs searched for the suspect. 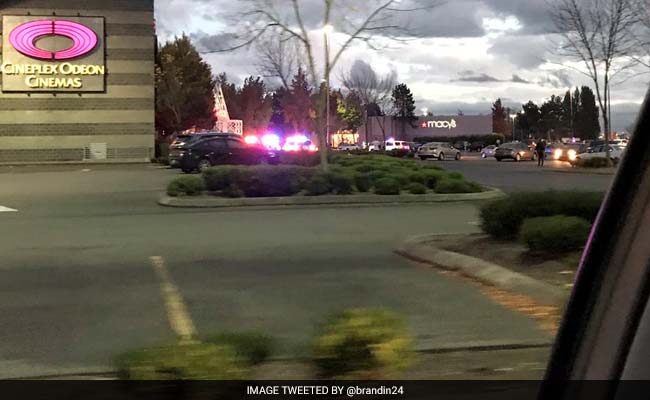 “EMS starting to enter to attend to injured inside Mall w/ police escort and after initial clearance,” Francis said on Twitter shortly before 8:3 0 pm (0330 GMT), referring to emergency medical services.

“Once EMS gets in, holding out hope that the number confirmed goes down.” 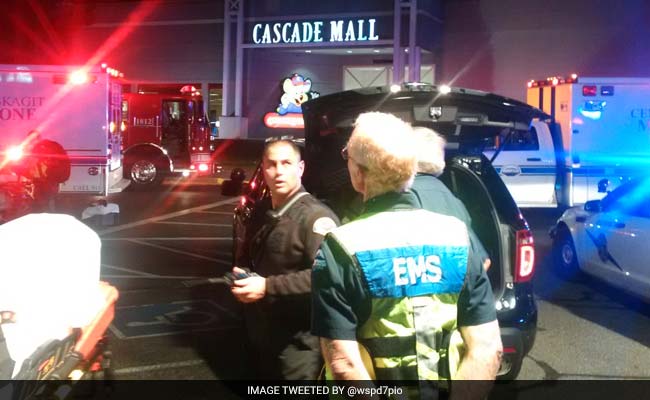 Francis said survivors are being transported by bus to a nearby church.

Witnesses told KOMO News that a shooter walked into Macy’s and opened fire. Nearby businesses were evacuated, the television station added.