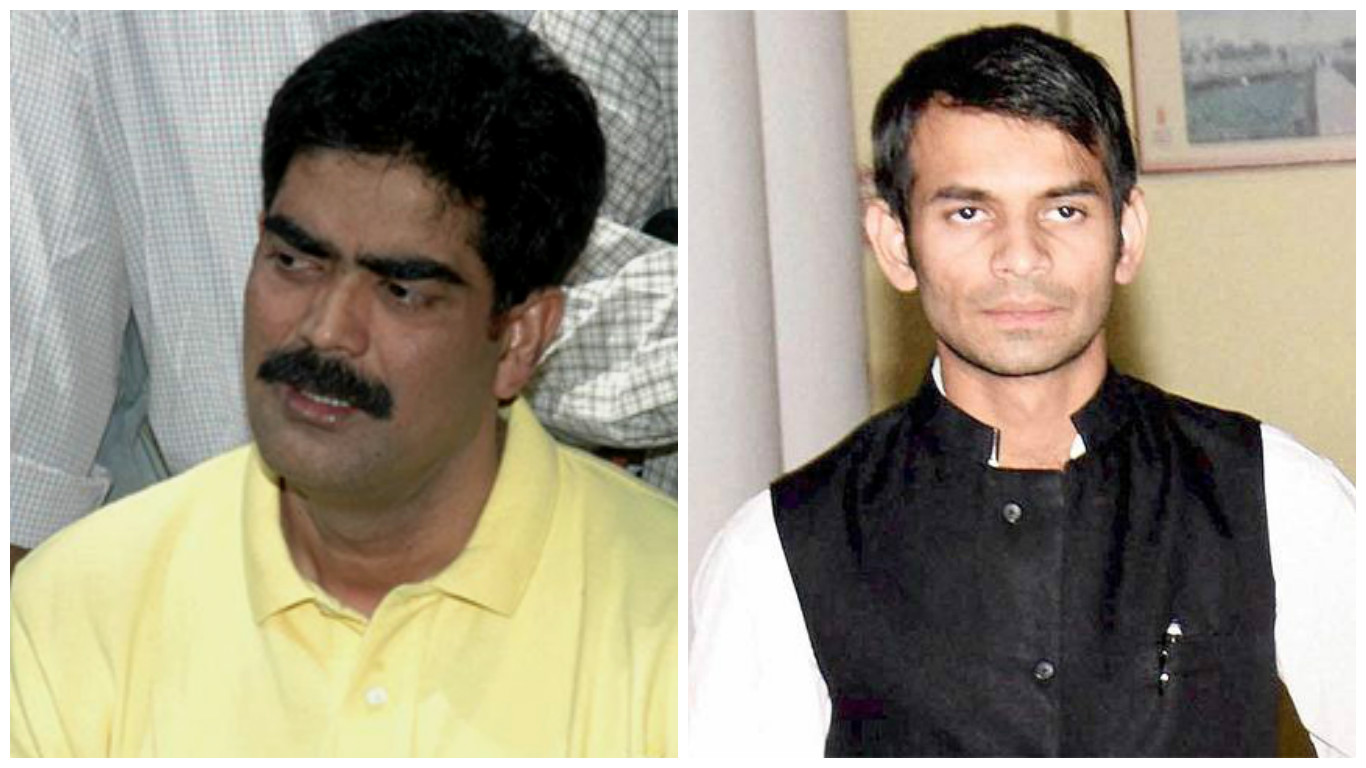 The Supreme Court on Friday has directed CBI to proceed with the investigation in slain journalist Rajdev Ranjan’s murder case and directed the Bihar police to provide protection to his family.

A bench headed by Justice Dipak Misra also issued notices and sought a response from RJD leader Shahabuddin, Bihar health minister Tej Pratap Yadav, the son of RJD supremo Lalu Prasad Yadav, and Bihar government on the plea of Ranjan’s wife seeking transfer of the case from Siwan in Bihar to Delhi.

The apex court directed the CBI to file a status report of its investigation before it on October 17, the next date of hearing. The bench directed the Superintendent of Police, Siwan to provide police protection to the Ranjan’s wife Asha Ranjan and their family.

Asha had moved Supreme Court seeking transfer of probe and trial in the case to Delhi alleging that media reports had shown two absconding killers of her husband in the company of recently-released RJD leader Shahabuddin and Health Minister Tej Pratap Yadav. She had sought reliefs including a direction to CBI to take up the investigation forthwith in view of the fact that the proclaimed offenders, Mohd Kaif and Mohd Javed, have been spotted with Shahabuddin and the state Health Minister, where several cops were also present.

Kaif surrendered in a Siwan district court of Siwan on September 21. The scribe, working with a vernacular daily, was shot dead on the evening of May 13 in Siwan town by some sharp- shooters allegedly at the instance of then jailed RJD leader, the plea alleged, adding that despite being named after the family of the journalist, Siwan police did not name Shahabuddin in the FIR as a key conspirator.

It also alleged that the RJD leader was irked over some reports by the slain journalist on the issue of murder of three sons of Chandrakeshwar Prasad. Shahabuddin has been convicted and awarded life term in one of the cases. Shahabuddin, who was granted bail by the Patna High Court on September 7, was released from Bhagalpur jail on September 10. He was in jail for 11 years in connection with dozens of cases against him.