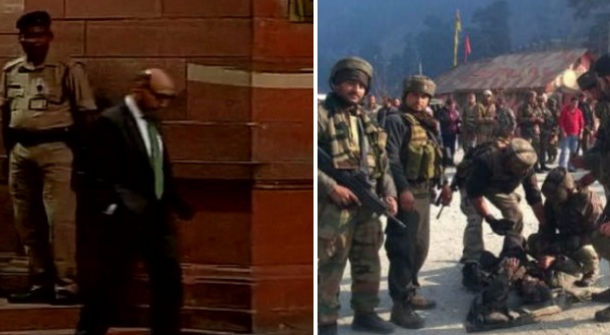 The Modi government has decided to take its second step against Pakistan in response to the Uri terror attacks.

The Ministry of External Affairs has decided to lodge a formal complaint to Pakistan. Indian Foreign Secretary, S. Jaishankar today summoned the Pakistan High Commissioner to India, Abdul Basit. From what has been discerned from the political leaders so far, the Indian response to the Pakistani-led Uri terror attack will be both  militaristic and diplomatic.

Soon after the attack took place, Prime Minister Narendra Modi agreed to isolate the western neighbour on all multilateral fora, sources said after a high level meeting took place at the Prime Minister’s residence at 7, RCR.