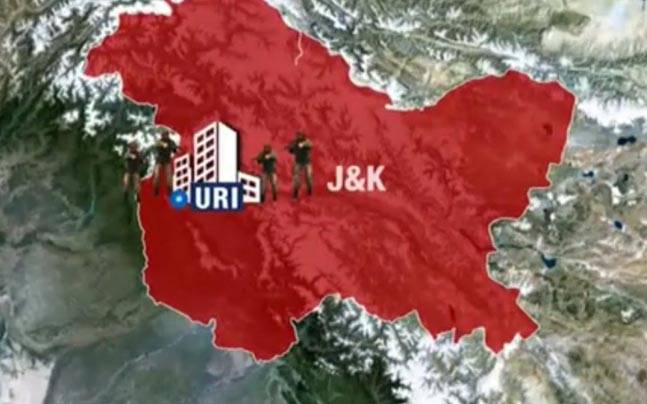 Investigative agencies have found out that the Pakistan handlers had trained the Uri Attackers in a terrorist camp called Khureta in PoK. This was the terror camp that was situated in the region.

The exercise was coordinated in a manner that the intelligence was provided by the Pakistani agencies, and this was the reason why they were aware of the strategic locations and plans of the Indian Army Troops.

This was the reason why they were able to inflict maximum damage, as the attack happened during a time when there was a change of guards. India will now take this new evidence into the account and take charge of the actions.

Politicians from around the world have confirmed that this is what may be called an act of state sponsored terrorism.