Home Nation Why this Banglore techie has all praises for Tamil Nadu Police? 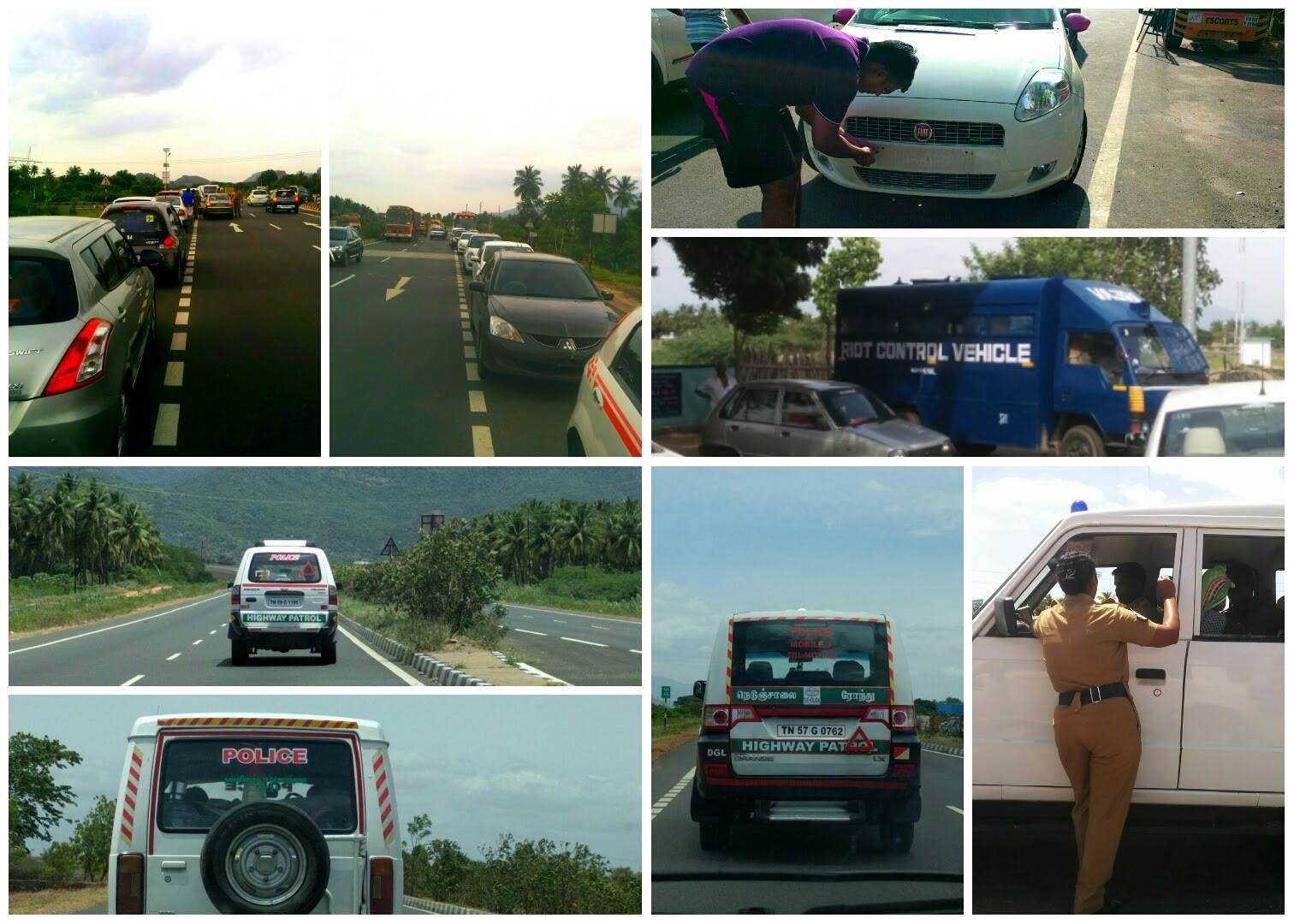 The protests were fierce and the anger was high! Cauvery protest has shaken country, not alone Tamil Nadu or Karnataka.

Amidst such scenario,  vehicles bearing registration plates of the other state were targeted. Joyal Bindu faced that personally, but Police worked hard to  ensure the safety of each and every vehicle crossing the border.

While returning from Kollam to Bengaluru via Chennai, Joyal Bindu, had to change his transport vehicle (like many others) and be escorted by police to ensure he reaches his destination safely.

The 33 year old Bindu has all praises for the Police. And his post on Facebook went viral, being an unforgettable moment for many others like him.