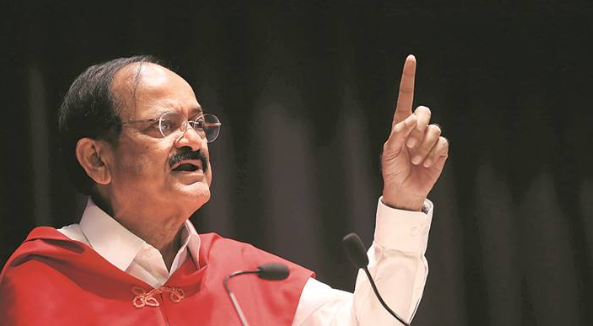 Union Minister of Urban Development Venkaiah Naidu on Tuesday released the third list of smart cities. The new list accommodates 27 cities from 12 states, the minister said. Naidu told reporters that 27 out of the 63 participating cities qualified for this financial year. The cities were put through three rounds of tough competition where they were evaluated on a variety of factors.

The last time the list of new cities was announced, Gurgaon had its hopes up as it was meant to be on the list “the next time”. However, this time again Gurgaon seems to have missed out on making it to the list of becoming a smart city.

“With this announcement, a total investment of Rs.1,44,742 cr has been proposed by 60 cities under smart city plans,” said Naidu.