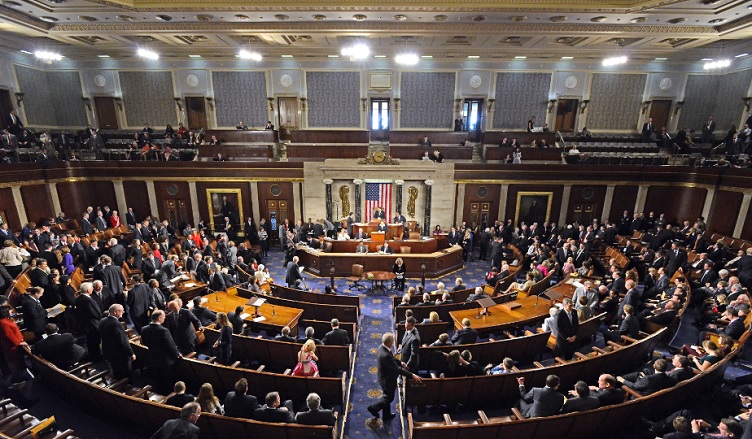 Uri attack can’t just be another mishap. India has always taken terrorism as a serious threat. This time the threat is responded with greater vigour and support from across the borders. US, which has been seen as ally for Pakistan has distanced itself, and condemned the attack vociferously. In international regime, what US says do matter!

US lawmakers have made adequate statement on the same. They did realise that they need to support India against terror open and loud.

Senator Mark R.Warnerco-chair of the Senate India Caucus, released a statement on attacks in Jammu & Kashmir ~

“I condemn the horrible terror attack against an Indian Army Base in Uri in the State of Jammu & Kashmir, which resulted in the death of 18 Indian soldiers. The terrorists who perpetrated this cowardly act must be brought to justice. I extend condolences to the family and friends of the Soldiers who lost their lives in the attack.”

“I strongly condemn the terrorist attack on India’s Uri army base on Saturday September 17, which led to the deaths of 18 Indian soldiers. This attack is yet another reminder of the threat international terrorism poses. I strongly encourage the governments in the region to make every effort to find the terrorists that carried out these attacks and bring them to justice. The United States should continue to assist these governments and ensure they can eliminate terrorist threats.”

“I strongly condemn yesterday’s terrorist attack in NW India. We will not let these attacks affect our united fight against terrorism,” said Congressman Pete Sessions, Chairman of the House Committee on Rules. The Uri attack is a reminder to democracies the world over that terrorism seeks to destroy peace loving societies everywhere, said Republican Congressman Ted Poe, Chairman of House Foreign Affairs Subcommittee on Terrorism, Non Proliferation and Trade.

“The pre- dawn terrorist attack on Indian troops while they slept was a cowardly act, one that deserves the strongest condemnation. I extend my condolescences to the Indian government and to the families of the fallen. The United States and India share a vital interest in defending our democracies from the threat of radical Islamic terrorism. Both our nations must commit fully to deepening our security partnership so that radical jihadists are defeated and stability in the region is maintained.”

This support from the International community does matter a lot for India, as it brings support in endeavours and responses India should take. But we do need  to get more from US than condemnations!