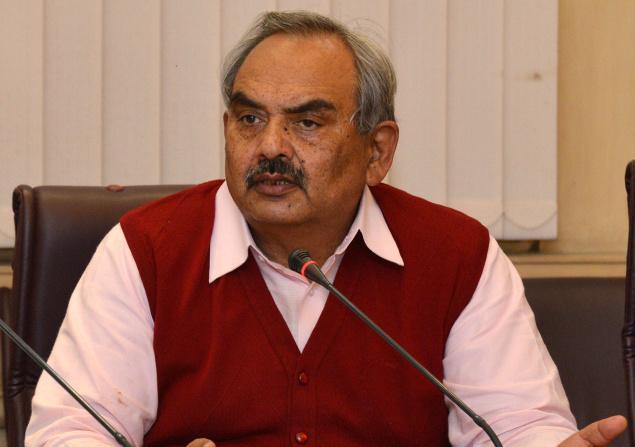 Union Home Secretary Rajiv Mehrishi will review the security situation in Kashmir on Tuesday in the backdrop of the deadly terror attack on the army base in Uri on Sunday and the ongoing unrest in the Valley.

Mehrishi arrived Uri on Tuesday morning, two days after four Jaish-e-Mohammad militants stormed an army base in Uri sector of Baramulla district, killing 18 soldiers before they were eliminated, officials said.

ALSO READ: Uri standoff: All you need to know

The Union Home Secretary will hold a security review meeting which will be accompanied by top officials from various security forces, police and intelligence agencies, the officials added.

They said the Uri attack and ongoing unrest in Kashmir, which began a day after Hizbul Mujahideen commander Burhan Wani was killed in an encounter with security forces on July 8, will be the focus of the meeting.

Mehrishi was scheduled to arrive here on Monday but he postponed the visit by one day.