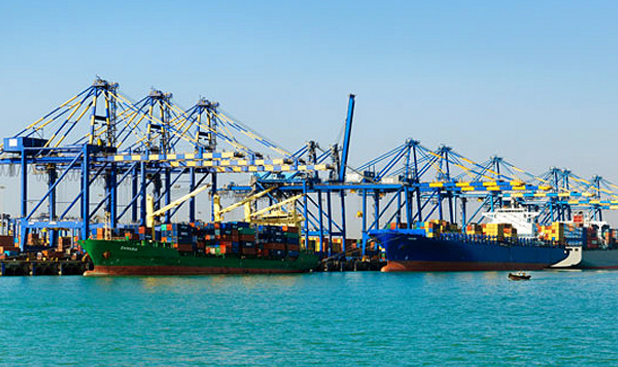 Adani Ports and Special Economic Zone (APSEZ) on Tuesday said its arm APO has inked a pact to acquire Australian firm APO which operates and maintains Abbot Point Coal Terminal in Queensland, for an estimated AUD 19.25 million (about Rs 97.5 crore).

Under the said agreement, APO will acquire 100 per cent of shares in APB from Glencore Coal Queensland Pty Limited upon receiving certain approvals.

“The acquisition cost is AUD 1 plus closing adjustments for the 100 per cent shares and AUD 19.25 million for the operational rights,” the statement said.

The terminal was acquired by the Adani Group by way of a 99 year lease from the Queensland Government on June 1, 2011.

Since inception, the terminal has been operated by APB under an Operations and Maintenance Agreement with Adani Abbot Point Terminal Pty Ltd (AAPT).

“The acquisition of APB gives APSEZ an access to operate 50 MTPA capacity in a developed economy on a cost plus basis with no capital investment. APO would operate as a stand-alone entity from AAPT and Adani Mining,” it said.

APSEZ CEO Karan Adani said: “This acquisition is a testimony of Adani Ports’ experience and expertise in operating ports at global benchmarks. This also gives us a strategic foothold enhancing our experience of handling world-class fully automated terminals.”