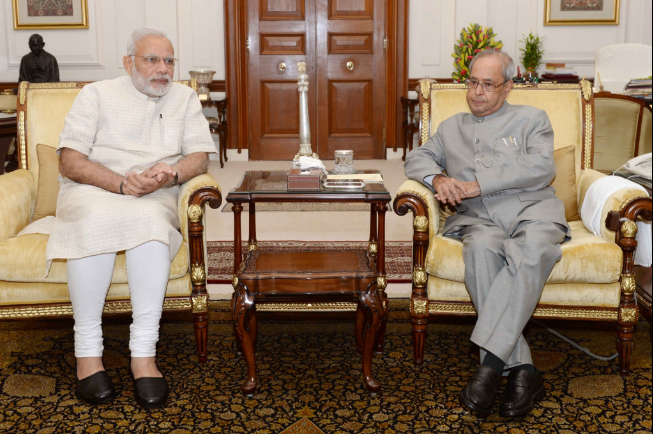 Prime Minister Narendra Modi today met President Pranab Mukherjee here to brief him on the developments related to the Uri terror attack, hours after he discussed the issue with senior ministers and top officials.

Modi went to the Rashtrapati Bhavan this evening and apprised the President of the details related to the attack on the Army camp that took place on sunday morning, official sources said.

The Prime Minister’s meeting with the President came hours after he chaired a meeting on the Uri attack with senior ministerial colleagues top officials. 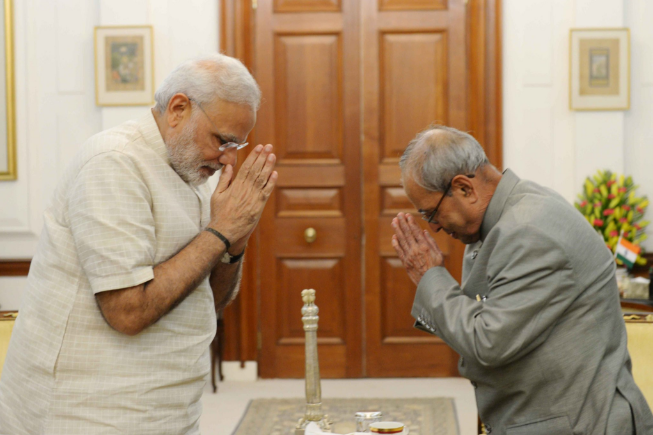 PM Modi on sunday asserted that “those behind this despicable attack will not go unpunished.