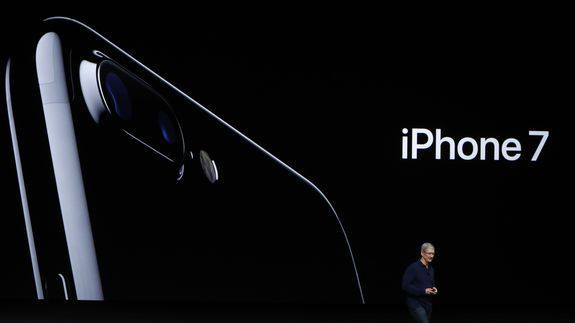 The wait is finally over as Apple’s new iPhone has made its grand entry on Wednesday.

Last night Cupertino-based tech giant unveiled its flagship iPhone 7 and iPhone 7 plus in its much awaited September event along with Apple Watch 2.

The new iPhone this is dust and water resistant which will be available in Silver, Gold, Rose gold, and two new black variants.

The company has also enhanced audio quality with new stereo speakers which are at the top and bottom of the phone.

Apart from that, the camera has been improved with a new 12 MP sensor with f/1.8 aperture. iPhone 7 has a new dual camera setup for better depth and zoom for taking photos.

The front camera has received a hardware upgrade with 7 MP sensor gracing the spot with image stabilisation.

The eye-catching change in the iPhone 7 you’ll notice is that the company has ditched the headphone jack in the favour of lightning port connected headphones. 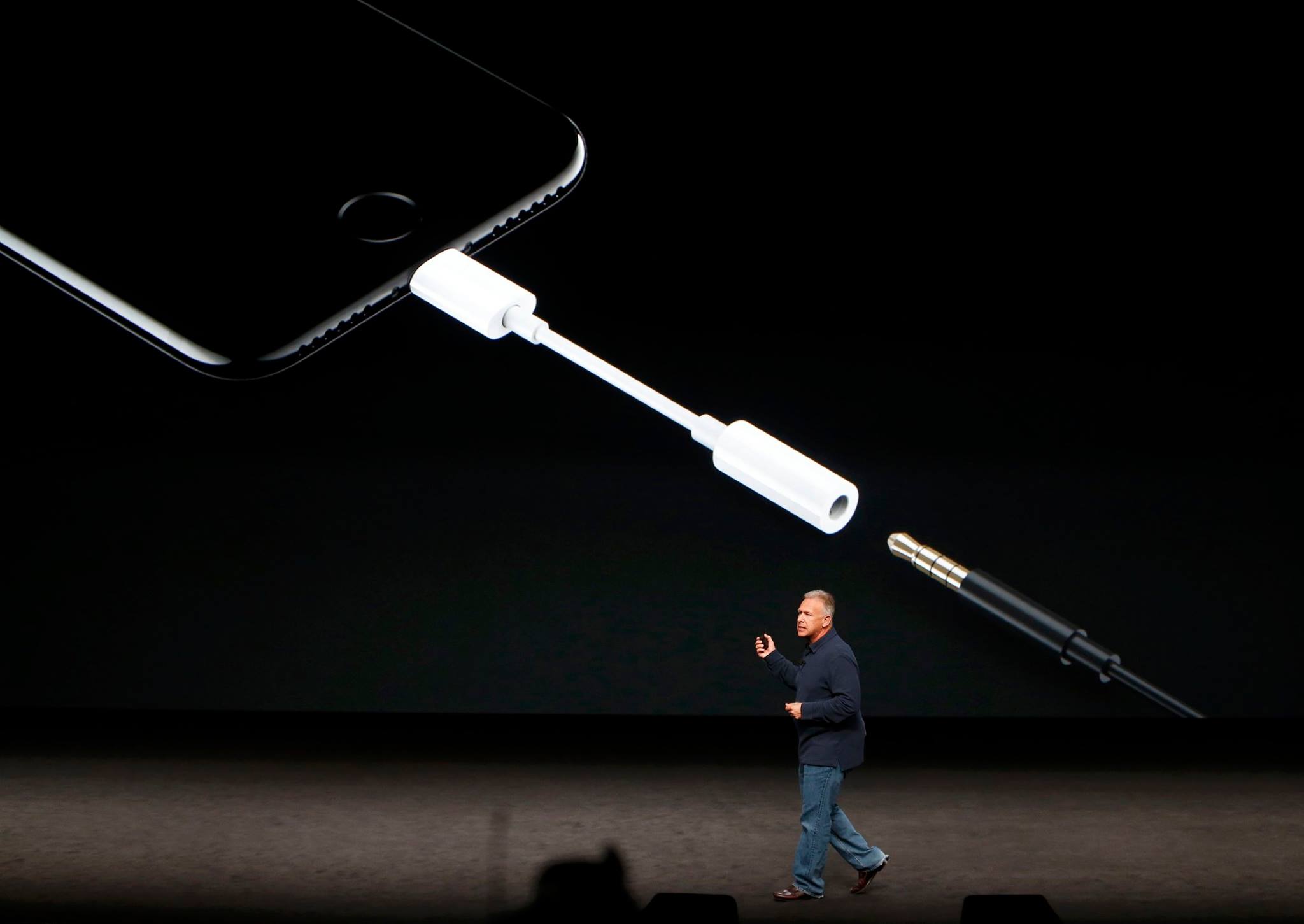 Apple will be bundling a pair of lightning port earphones as well as a connector in the iPhone 7 box.

Along with the iPhone, the main attraction of the event was Apple’s latest creation, ‘Airpods’.  Wireless earphones called Airpods works with iPhone, iPad or even Mac wirelessly. The cost of those is whooping ₹15400.

In a good news for Indian Apple enthusiasts, this time, wait for the new iPhone is not much long as the company will be launching iPhone 7 in India on October 7th.

The company has stated that the pricing for iPhone 7 will start from ₹60,000. All the variants of the phones will be available in India though.