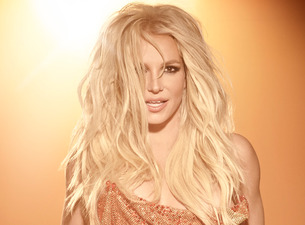 Pop star Britney Spears is scared of dating guys as she thinks being famous does not make her any different.

The 34-year-old singer, who recently revealed that she does not believe in the institution of marriage anymore, has opened up about her terrible dating experiences, reported People magazine.

“I had a really bad date. I mean, it was really bad. I’ve been single for ages and had a date with a guy I liked. I was getting anxious, worrying he wouldn’t like me. In the evening I got on the scales and I had lost six pounds.

“We went to the movies, but I could tell right away it wasn’t working. It was sort of awkward. So after the movie I came home and that was it. He just wasn’t that into me. I liked him. He knew that. But he definitely didn’t feel the same. It happens to everybody. Being famous doesn’t make you any different,” she said.