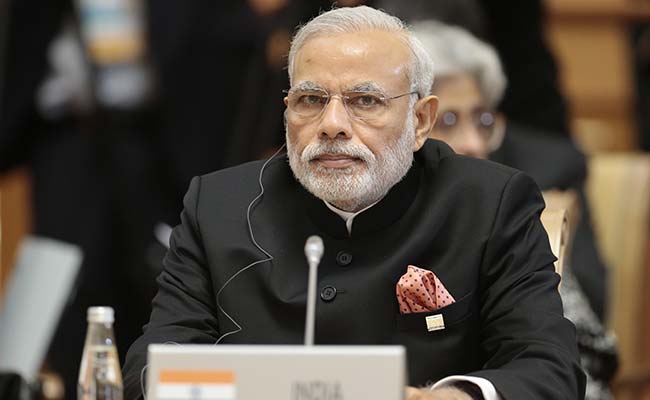 India has upped the ante on Baluchistan and PoK following a series of high level meetings in the Government and cleared the issue will also resonate at the UN where External Affairs Minister Sushma Swaraj will raise the concern of human rights violations by Pakistan when she addresses the UN General Assembly session later this month.

Sushma’s speech is expected to be a sharply different from the usual style of India using the right to rebut by reacting to Pakistan, after Pakistan Prime Minister’s speech to place its view on Jammu and Kashmir.  This year, Sushma will combine her oratorical skills and expose Pakistan’s lies before the international community.

Highly placed sources told NewsMobile that, Prime Minister Narendra Modi has approved a joint strategy devised by the security establishment that will ensure that delegates from Pakistan Occupied Kashmir and Gilgit Baltistan are invited to the Pravasi Bhartiya Diwas, the biggest gathering for persons of Indian origin.  The view was that since India considered Pakistan Occupied Kashmir and Gilgit Baltistan as part of India, as there is a resolution of Indian Parliament to that effect nationals of these areas qualified to be invited to the pravasi bhartiya diwas. The Pravasi Bhartiya Diwas will be hosted by the Ministry of External Affairs and Government of Karnataka in Bangalore in February 2017.

Nearly 3000 PIO and NRI’s will be part of the event, which will be inaugurated by the Prime Minister on February 8. 30 NRI’s will be awarded for the Pravasi Bhartiya Samman.

At a meeting chaired by External Affairs Minister Sushma Swaraj the view was that now that India has taken a radical approach on the issue with the PM raising concern on the issue there should not be any climb down on the issue and in the months to come, New Delhi will only sharpen its attack against Pakistan for fomenting terrorism and for human rights abuses in territory in its control, including in its biggest province which is crying for independence.

South Block’s Balochistan and PoK policy shift also found favour at a closed door meeting conducted by the MEA that had former Foreign secretaries and Indian envoys to Pakistan. The view was that the policy to expect Pakistan to address India’s concerns on terrorism did not yield results. Despite Indian Premier’s trip to Pakistan, Islamabad failed to reciprocate India’s attempts of friendship and Pakistan’s role in fomenting violence in Jammu and Kashmir and terrorism against India, continued unabated.

Now Prime Minister believes that shedding diplomatese of not raising these issues vocally at international forums India needs to go full throttle and this is what is expected in the next few months. However for this radical shift to yield results India will need to sustain the campaign to isolate Pakistan, and keep the focus on Balochistan and Pakistan’s rampant human rights abuses in Pakistan Occupied Kashmir and Gilgit Baltistan.