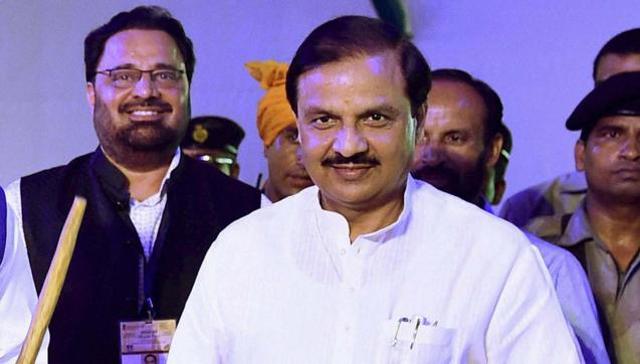 What will be the state of Tourism in a country, where Tourism Minister propagates such views?

While addressing media, the Union Tourism and Culture Minister Mahesh Sharma said, “When a foreign tourist reaches the airport, he or she is given a welcome kit wherein dos and don’ts are mentioned for them during their stay in India”.

“These dos and don’ts include suggestions that if they are in small cities, they should not roam alone at night nor wear dresses like skirts,” he said.

His suggestion shocked a wide range of people, stirring a controversy. The world is moving where ‘solo travels’ is the trend. When we scare our tourists with such advises, how do we ensure the support for the idea of “Incredible India”.

“We also suggest them to click photographs of number plate of cabs they are travelling in and send it to their friends so that the number is stored and circulated,” the mister added.