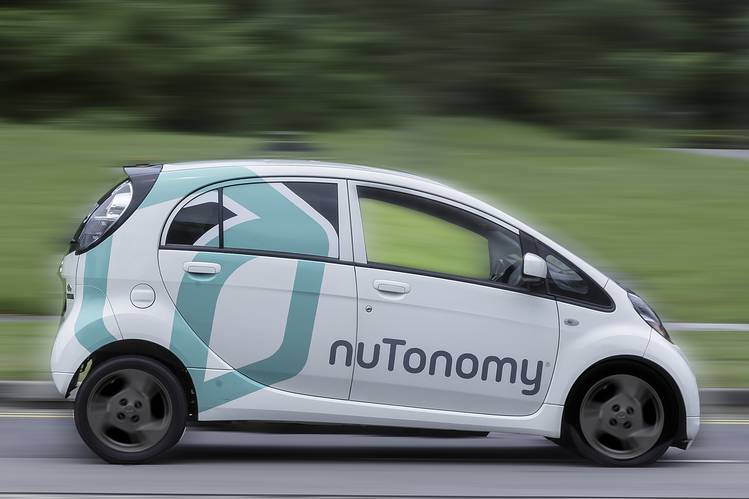 The first nation to test drive self–driving taxis in the world is Singapore! The car still has a driver as a backup as it is taking passengers. And the customers are only on invitation basis from the company nuTonomy. It has fixed drop off and pick-up spots.

The cars are moving on a trial basis in a fixed area of 4 sq km. NuTonomy’s test vehicles, are a Renault Zoe and Mitsubishi i-MiEV electric car. It is fleet of 6 cars, with a complex system of lasers, radars along with on the board cameras.

nuTonomy is a US based startup founded by MIT researchers in 2013. The others in the race are big names, Google, Uber, Tesla, Ford, BMW, Baidu and Volvo.

‘We’re in a technology race here and I think there are going to be a handful of winners’, said Doug Parker, chief operating officer of nuTonomy.

nuTonomy has said that they will take out the complete fleet of cars in a few months. Are you ready for the test drive?