Jaguar India has officially revealed Indian specs and details of the next-gen XF ahead of an official launch. The luxury sedan is expected to be launched in the country this month, however there’s no word on it from the Tata motors owned luxury car maker. 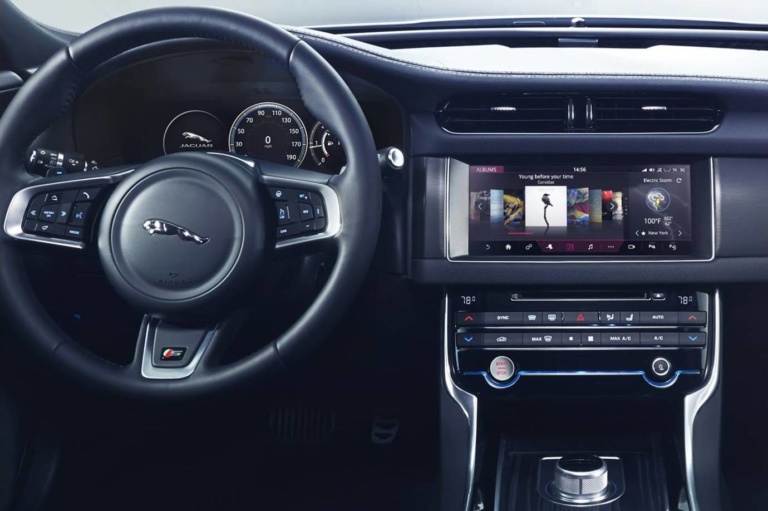 Both the version comes with an 8-speed automatic transmission sending power to the rear wheels. XF also comes with ‘Jaguar Drive Control’, allowing to switch between four different driving modes- Standard, Eco, Dynamic or Rain/Ice/Snow. The modes alters the response of steering, throttle and the gearbox. Variant wise, the 20d model will be available in three trims- Pure, Prestige and Portfolio, while the 25t model will be available in two trims- Prestige and Portfolio. 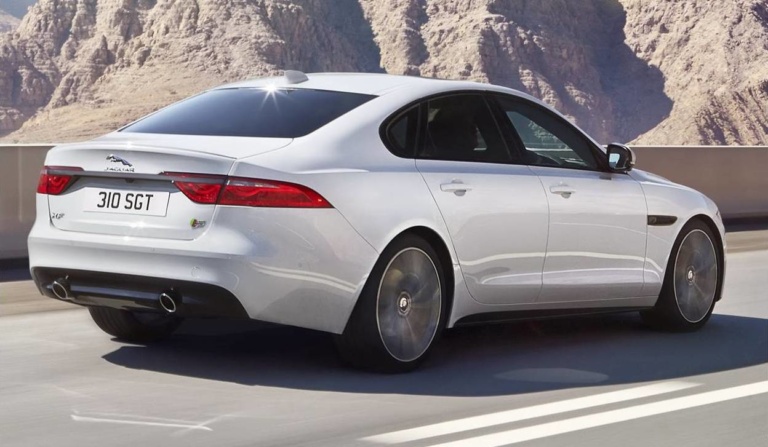 ALSO READ: Top Gadgets to wait for this year!

Like global markets, the Next-gen XF will compete against the bunch of luxury sedans like Audi A6, Merc C-class, BMW 5-series and Volvo’s upcoming S90.