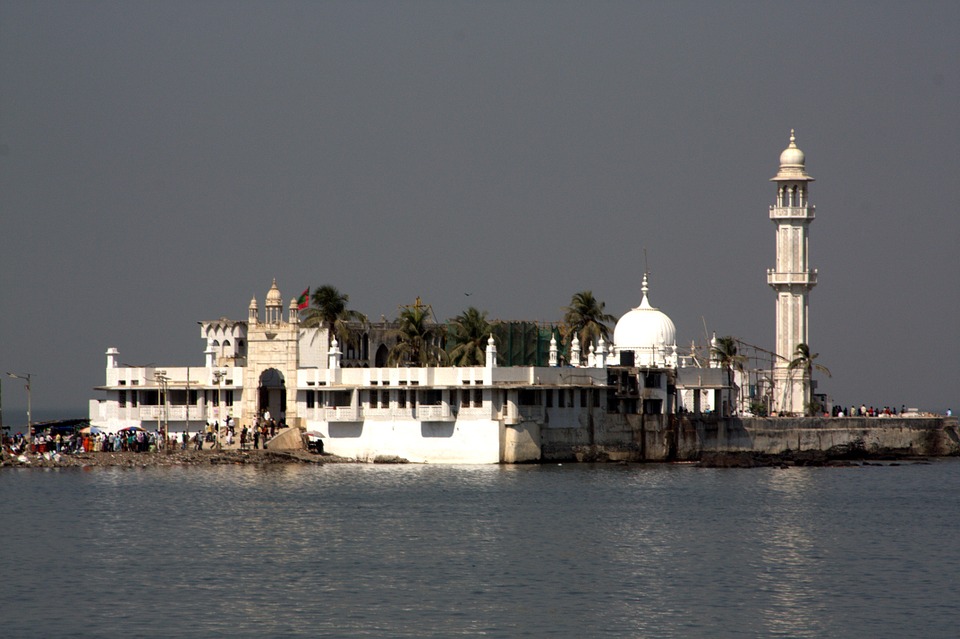 However, women cannot avail of the order just yet. The trust that runs the shrine wants to appeal the decision in the Supreme Court, so the verdict is suspended or put on hold for six weeks.

The Maharashtra government on Tuesday favoured entry of women in the sanctum sanctorum of the renowned Haji Ali Dargah in Mumbai.

The State Advocate General conveyed the government’s stand in the Bombay High Court which reserved its judgement on the issue.

After hearing the arguments of the parties concerned, the division bench of Justice V M Kanade and Justice Revati Mohite Dere asked all the parties to submit their arguments in writing in two weeks.

Appearing before the bench, the AG said unless the Dargah Board is able to prove that ban is part of their religious practice with reference to Quran women should be allowed to enter the sanctum sanctorum of Haji Ali.

The court on February 3 had asked the state government to express its opinion on the PIL challenging the decision of Haji Ali Trust to ban the entry of women in the sanctum sanctorum of the historic durgah.

This is the first time that the state has been asked to give its views on women’s entry into a shrine.

The Dargah Board said that the sanctum sanctorum of the dargah houses the grave of a male saint and in Islam it is sin for women to touch male saint, and hence, women are barred from touching the tomb.

Petitioner Raju More, however, contended that as per Haji Ali’s website, no one is buried inside the tomb. Hence, it is not a graveyard of a saint.

“I also gave the court a print out of what is officially mentioned on the Haji Ali’s website in support of my argument,” he said.

The HC had indicated last month that it would wait for the Supreme Court’s ruling on entry of women in Sabarimala temple in Kerala before deciding on the plea.

A petition in the apex court has sought entry for all women and girls in the Sabarimala temple which, as a practice, does not allow girls after attaining puberty to enter the premises. The temple, however, allows only those women to enter who have reached the menopause stage.