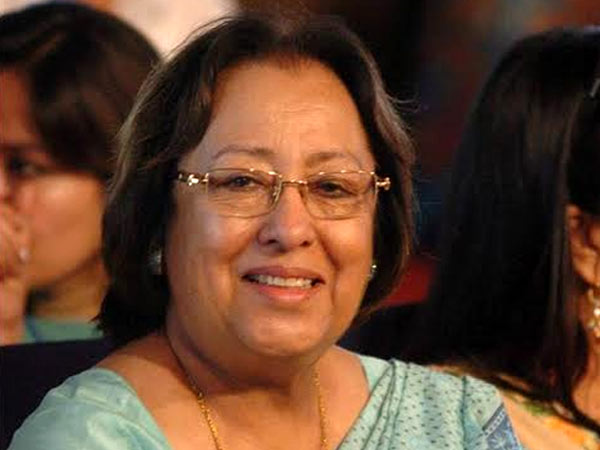 She has conducted the Rajya Sabha the Congress for a record 17 years, while she had been a part of  Congress for over 40 years. BJP fielded her in 2007 as the candidate for the post of the vice-president, which she lost to current incumbent Hamid Ansari.

Heptullah was the oldest ember in the government Cabinet. After two year as the Minister, she has been seen as questioning the logic of categorising Muslims as minorities or talking about the people of Hindustan being Hindus.

Often seen in colourful saris and wearing an Apple watch, in the Rajya Sabha corridors, she did her PhD in cardiac anatomy. The tech-savvy Heptulla, has immense knowledge of Indian handlooms, and often promotes USTAAD, the minority ministry’s scheme for traditional artisans.

The Rajya Sabha galleries has lot of anecdotes and memories with her. She often rues the lack of wit and humour in parliamentary debate these days.