3 security personnel killed in a militant attack in Kashmir 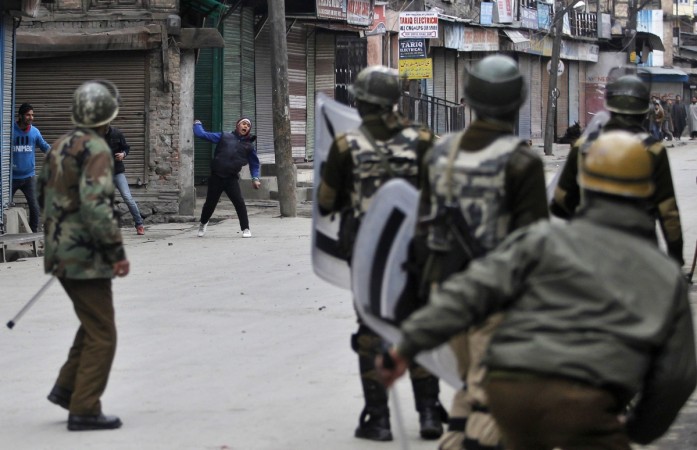 Following tense situation in the valley, two army men and a cop were killed while three other security personnel were injured today in a militant attack in Baramulla district of Kashmir, police said. 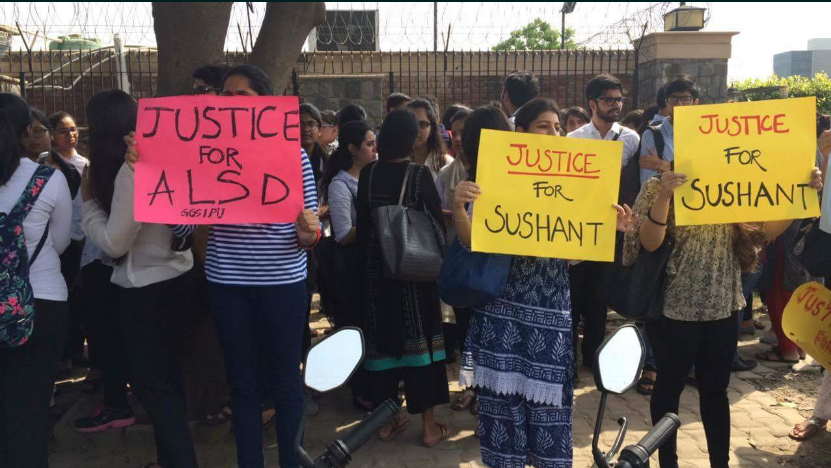 Resulting as the consequence of suicide of 21-year-old law student of Noida’s Amity Law School, nearly a hundred students and alumni held a protest outside Amity Law School on Wednesday. 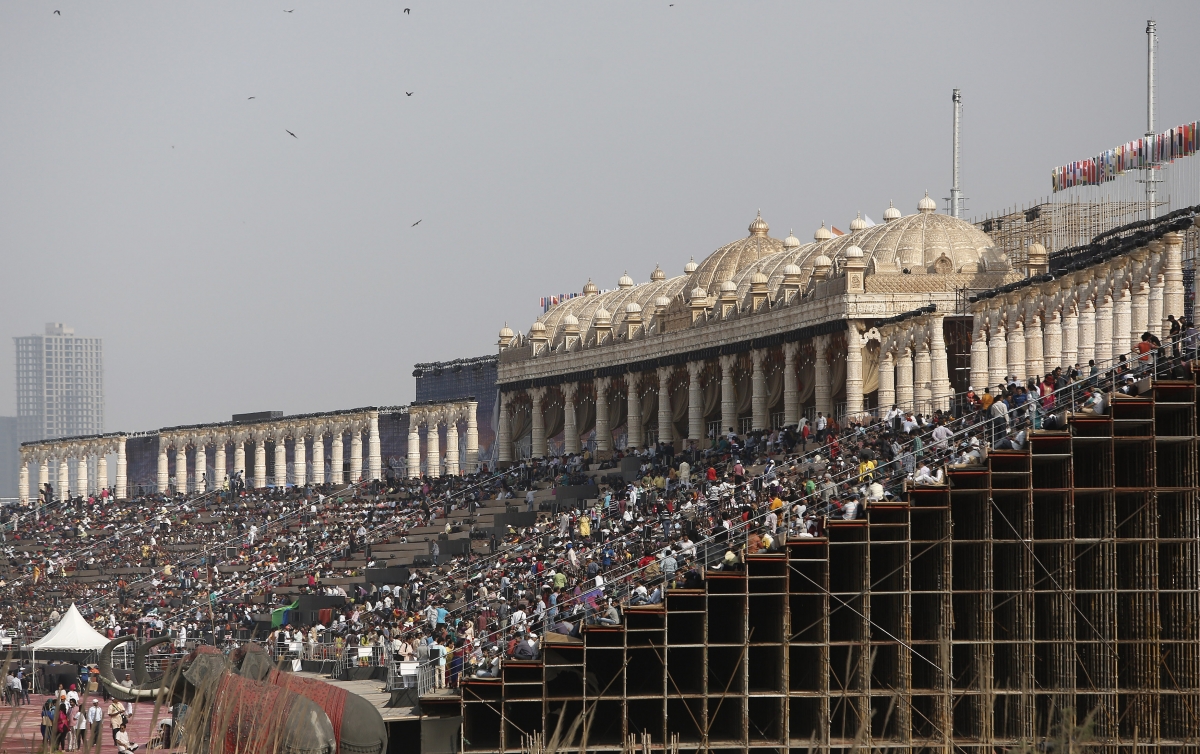 The controversial ‘World Culture Festival‘ extravaganza organised by Sri Sri Ravi Shankar’s Art of Living (AOL) on the banks of the Yamuna has ‘completely destroyed’ the riverbed, an expert committee has told the National Green Tribunal. 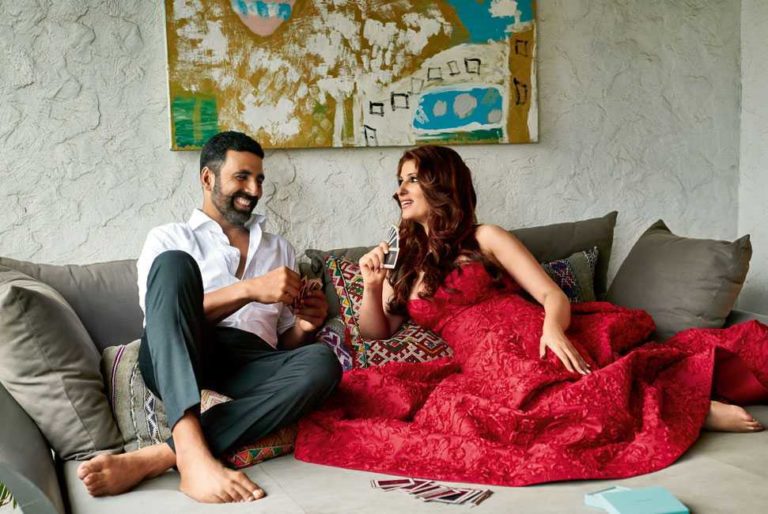 Interior magazine Casa Vogue featured the beautiful abode of Akshay Kumar and Twinkle Khanna. Twinkle has a niche for the beautiful interior, it was obvious that her house would be done aesthetically.

Sindhu stuns Chinese just kissing distance away from a medal 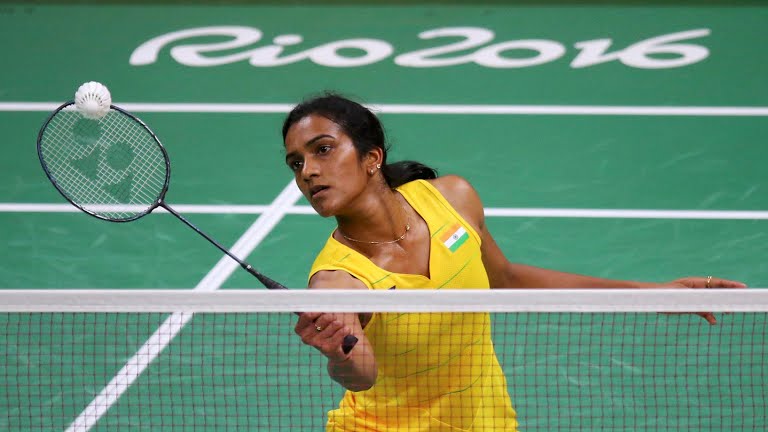 Shuttler Pusarla Venkata Sindhu has raised the expectations of India high, after she won against London Games silver medallist and World no. 2 Wang Yihan of China. Sindhu stands just a win away from assuring India a medal at the Rio.