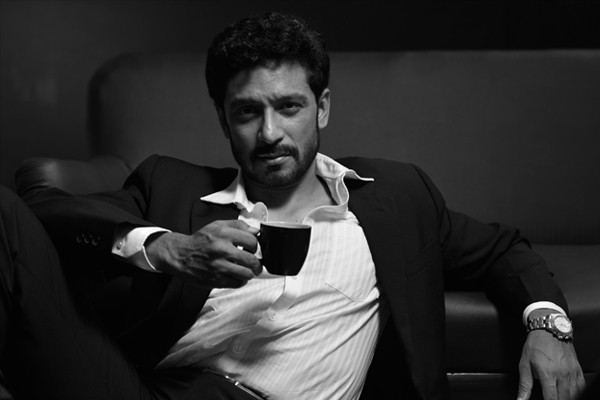 The Chokher Bali actor, Tota Roy Chowdhury, described  “Kahaani 2”, as a “hard-hitting, dark” film where he plays a mystical character.
Tota has completed extensive shooting for “Kahaani 2” in north Bengal. “There is a certain mysticism in my character in the film,” Tota told PTI.

Hiding away from revealing more Tota said, “All I can say is that it is a beautiful, sweet character and Sujoy’s delineation of his characters reminds one of Rituparno Ghosh, for the sensitive touch. And his way of detailing art work also reminds me of Rituparno Ghosh.”

Tota opened up that that his performance in his last short film Ahalya had not brought for him to act in “Kahaani 2”. He had to go through the audition after being sounded by Sujoy.

“In Mumbai you have to get your role by giving audition. It is a must for every big, medium and small actor. There is an inherent democracy in that system.”

“Sujoy himself had publicly stated so in an interview and though he had not officially contacted me, he said the film would repeat the cast of Soumitra Chatterjee, Radhika Apte and the ‘other person’. And we all know who the ‘other person’ he is talking about,” Tota said.

Currently the actor is busy shooting for Bengali TV serial “Taranath Tantrik”, based on a story on occultism by Bibhutibhusan Bandyopadhyay.

“As I wear the saffron ‘angobastro’ I fall into a trance. I become a tantrik who is endowed with supernatural power to fight against evil,” he said.