Home Cityscape No new liquor shops to be opened in Delhi this year, assures... 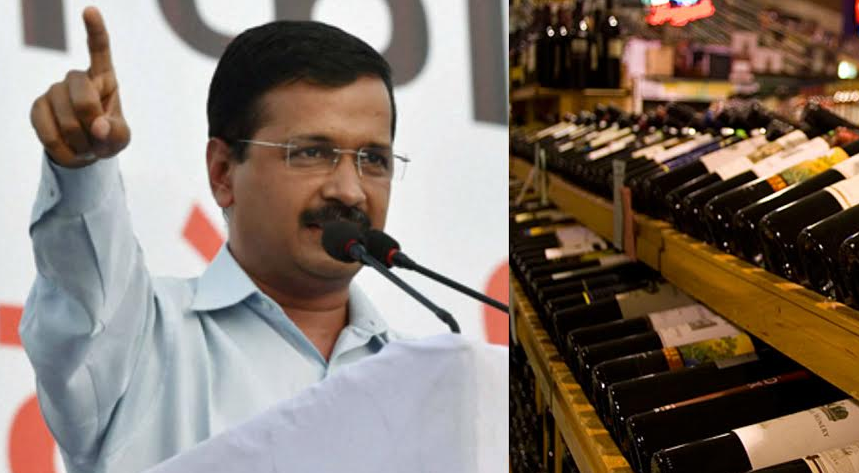 New Delhi: It seems Delhi Chief Minister is trying to follow the footsteps of Bihar as Chief Minister Arvind Kejriwal on Wednesday said that no new liquor shop will be opened in Delhi this year.

“No new liquor shops will be opened in Delhi this year. As far as existing shops are concerned, Mohalla Sabha will take the final call if a particular liquor shop needs to be relocated,” Delhi CM said.

The chief minister also defended his government’s decision to hike minimum wages in Delhi saying money should be in the hands of the poor and middle class, and not “Ambani and Adani”, will benefit the country’s economy. Kejriwal said it was to be seen whether BJP and Congress show the courage to take similar decisions in the states ruled by them.

“I told those who are threatening to strike work and shut industries that overall business is anyway bleak across the country since no one has money in hand. When money will reach the poor then it will have a positive effect on the economy as demand and subsequently consumption will rise,” Kejriwal said.