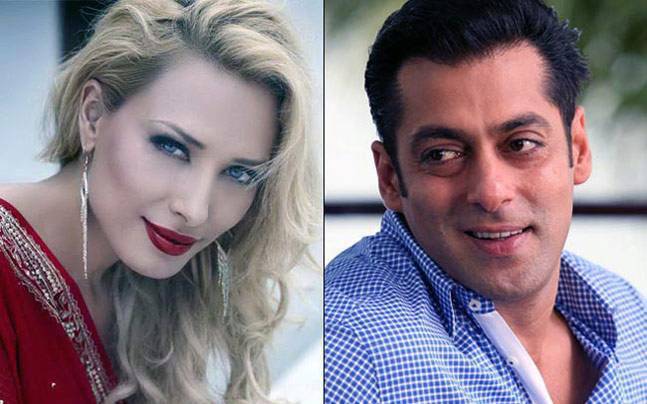 Salman Khan and Iulia Vantur haven’t made anything about their relationship official yet. But for the last few years, the two and their relationship have been the topics of discussion in innumerable gossip columns and social media.

Looks like the growing proximity between Salman Khan and his alleged girlfriend Iulia Vantur is going to make the actor pay a heavy price for his fondness for the Romanian beauty. The actor is quite famous for having a lot of female friends, however, we hear that his rumoured soon-to-be better half is not keen on having her beau mingle with a few of them. 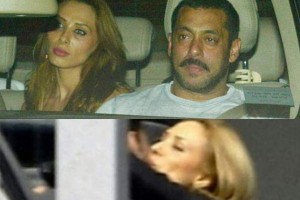 Just a few days ago, however, Salman and Iulia met the Dalai Lama in Leh, Ladakh, where Khan’s film Tubelight was being shot. Over the last couple of months, the couple has stopped worrying about the prying eyes of the paparazzi, and have been snapped together on dinners several times. 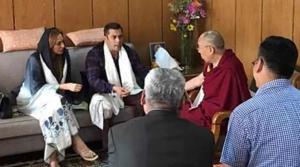 From a wedding date for Salman Khan sometime towards the end of this year, to rumours of the two already being engaged… the grapevine has done its bit for the Salman-Iulia love story. 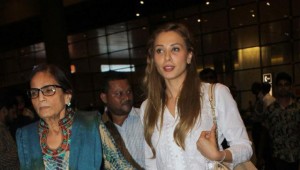 According to the report, Iulia, who hails from Romania, is a TV personality. And back in her country, people seem to be a step ahead of us Indians. Romanian tabloid Click has already been calling Iulia ‘Doamna Khan’. ‘Doamna Khan’, roughly translated to English, means ‘royal Mrs Khan’.

If rumours are anything to go by, Salman and Iulia are tying the knot by the end of 2016 or are they already married?