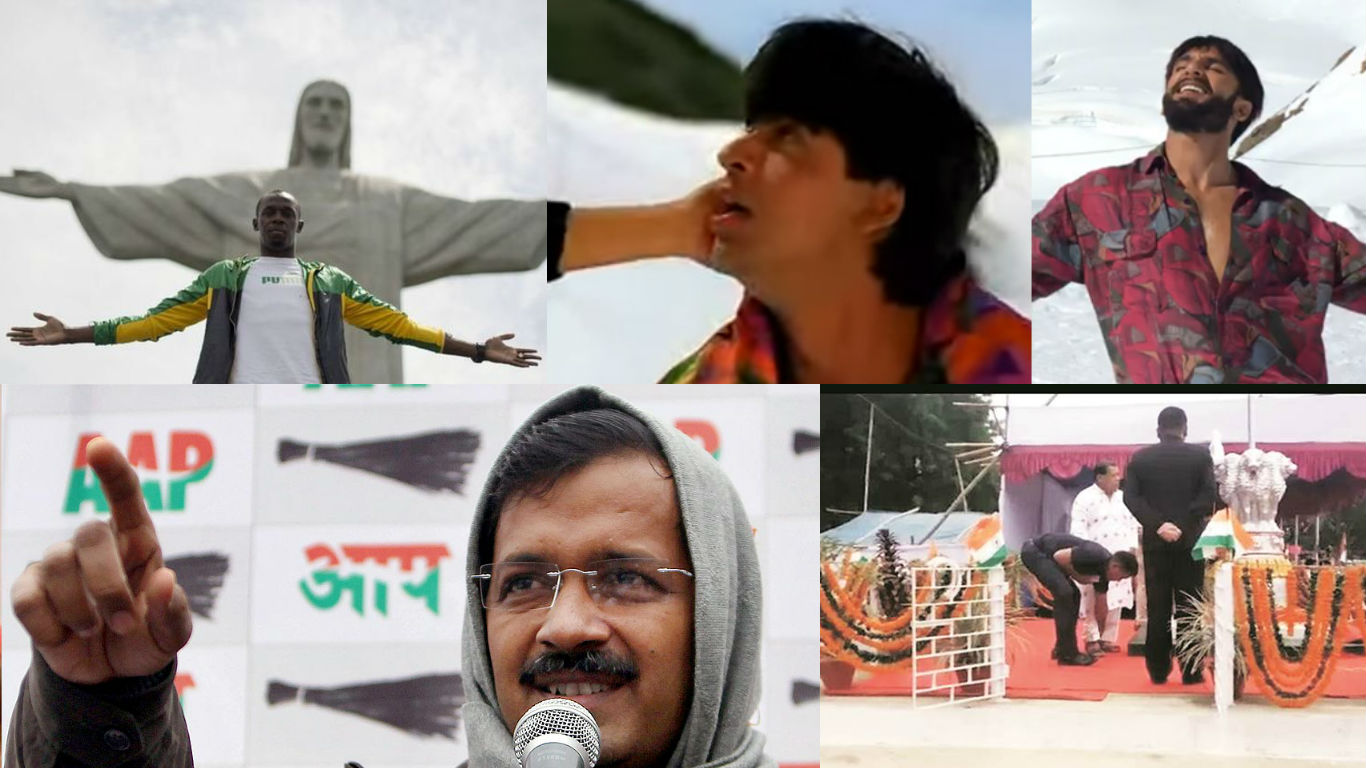 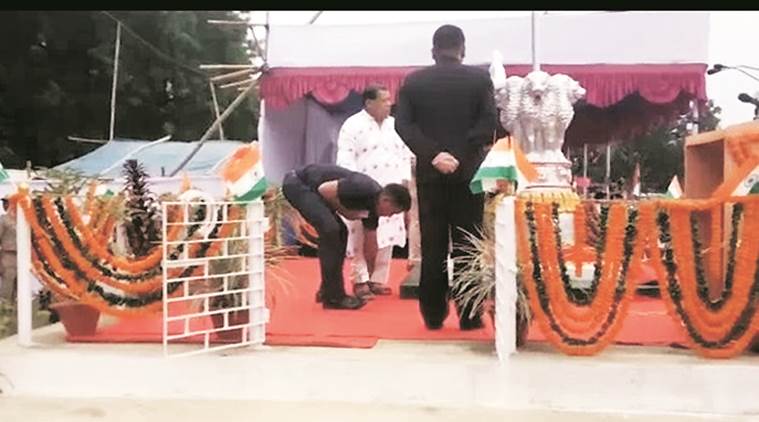 In another incident of VIP racism, this time, a cabinet minister from Odisha, Jogendra Behera’spersonal security officer (PSO) was seen opening his sandal strap during Independence Day celebration in Keonjhar on Monday, inviting criticism.

Twitterati wishes Kejriwal on his Birthday 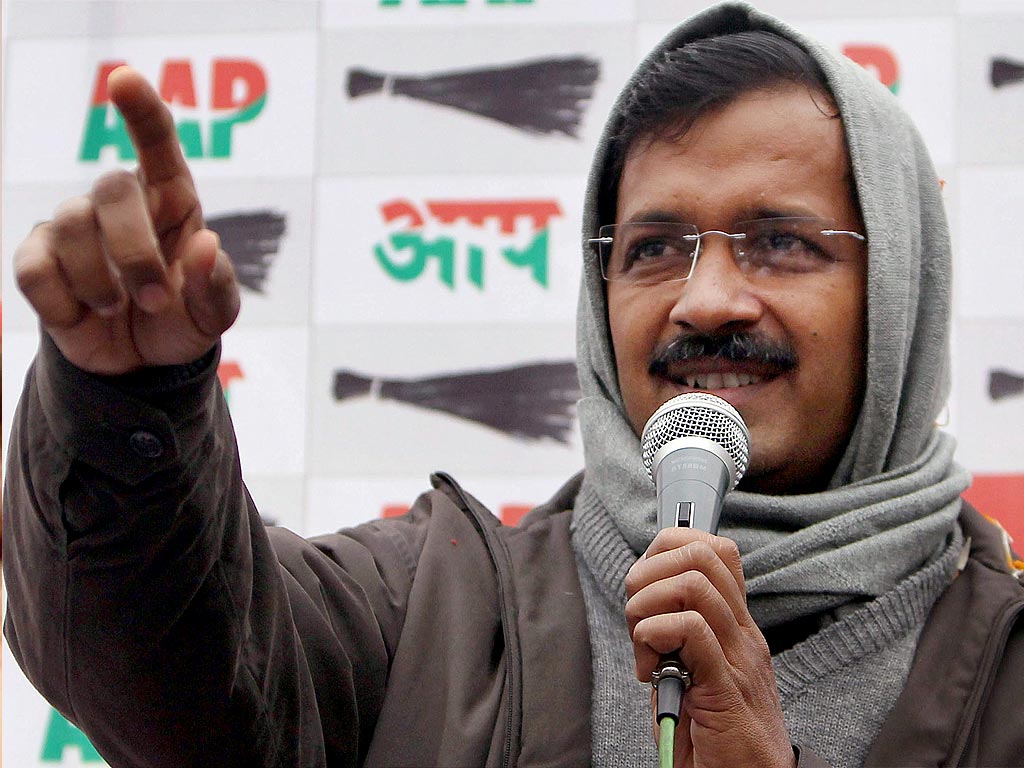 Delhi Chief Minister and often in new Arvind Kejriwal celebrates his birthday today. The head of Aam Aadmi Party has brought mixed reactions from people as  he has been on the Chair of CM since 2014, after winning over reigning Congress CM Sheila Dikshit. 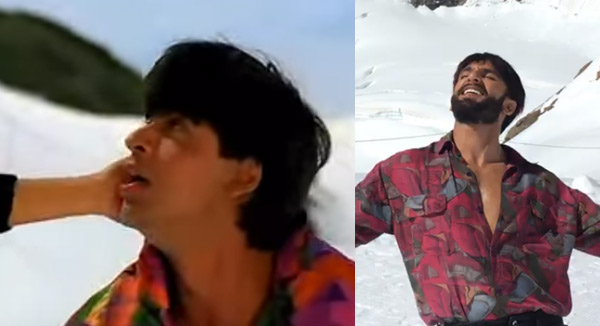 Ranveer Singh is the flattering and mimicry kingpin as far as Bollywood is concerned.

Considering his favourite gesture, the Bajirao stud decided to flatter none other than King Khan himself. On his recent trip to Switzerland, Ranveer decided to dance to Shah Rukh Khan’s iconic song from Darr, ‘Tu Mere Saamne’ with Juhi Chawla. 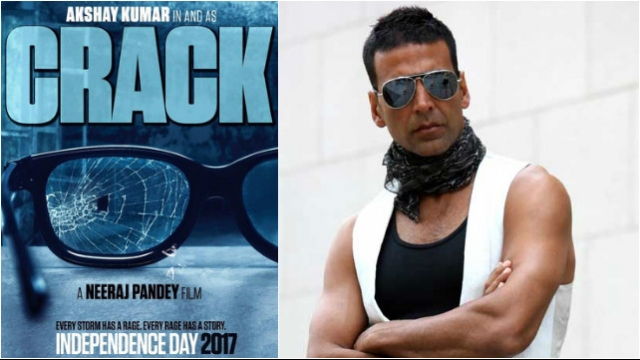 Actor Akshay Kumar and Neeraj Pandey is all set to come back with yet another outing ‘Crack’ after hitting the screens with films like Rustom, Special 26 and Baby.  The actor tweeted announcing the release of the poster and seeking blessings.

The fastest man complains of the tight schedule at Olympics 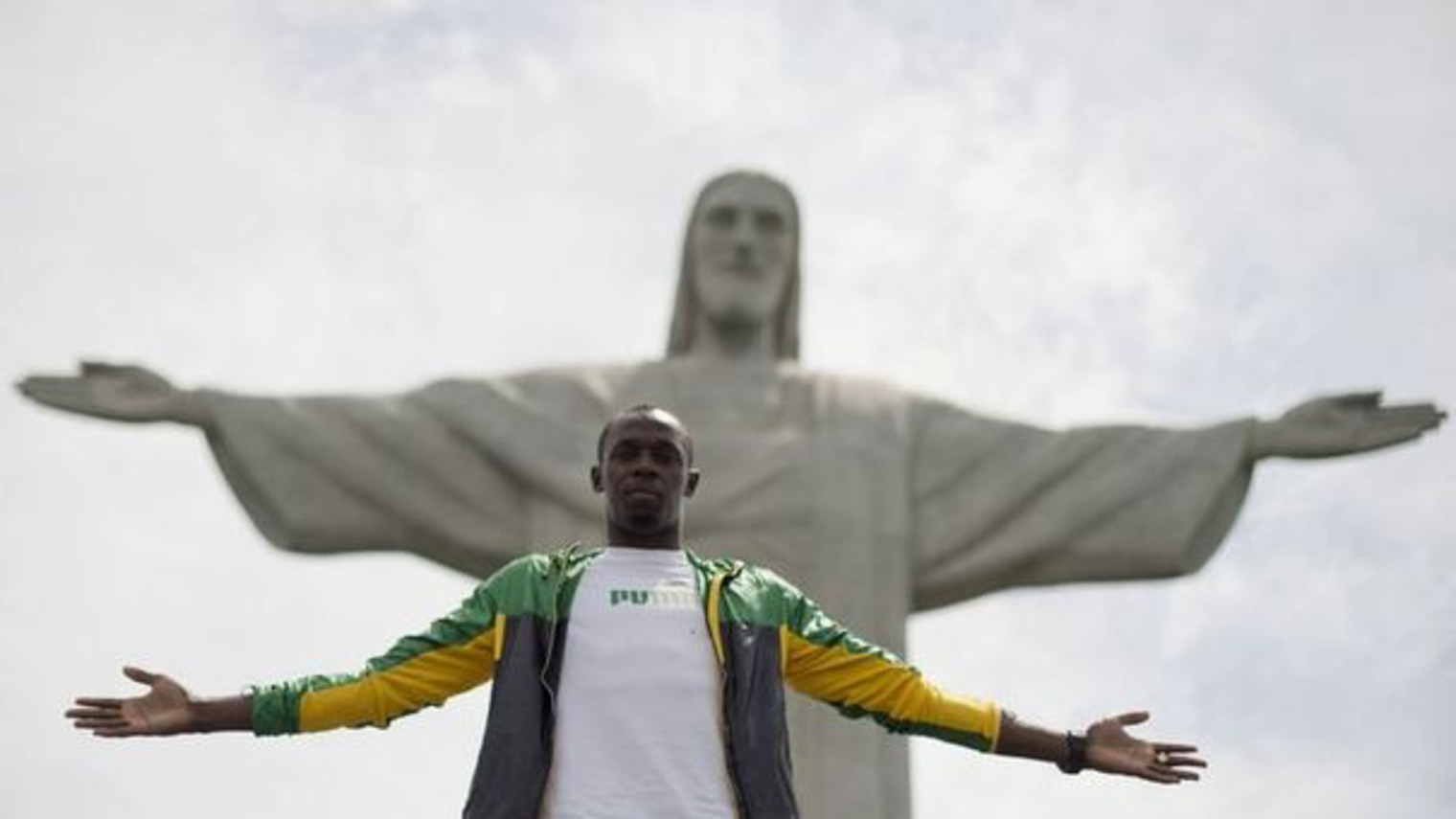 The Olympics schedule was such that the fastest man has to complain about it. Complaining about the events lined up next to next with an hour’s gap, the semifinal and final