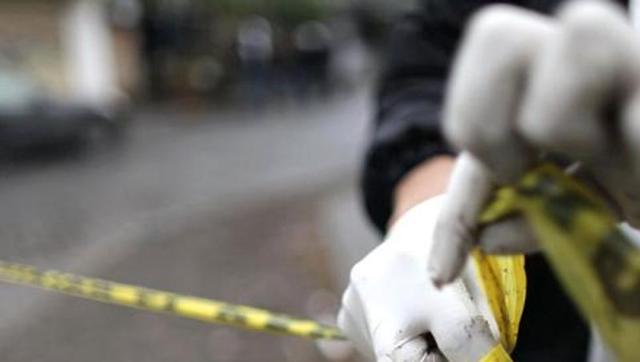 Vienna: A mentally ill man from Germanyseriously wounded two passengers in a knife attack on aregional train in western Austria today, police said, rulingout a terrorist act. The 60-year-old was travelling to the city of Bregenz, inVorarlberg state, early today when he suddenly jumped up andstabbed a 19-year-old man in the stomach and back. The attacker then turned on a 17-year-old youth andslashed his neck, police said.

The incident ended when the train pulled into a stationand two officers apprehended the man after a brief struggle. Both victims were taken to hospital, police said.

“The man did not have a migration background. He is byall accounts mentally ill and we are largely excluding aterrorist act,” police spokesman Horst Spitzhofer told AFP. The attack came days after a 27-year-old Swiss nationalwent on a knife rampage on a train in Switzerland, killing onepassenger and injuring five. (AFP)SAI