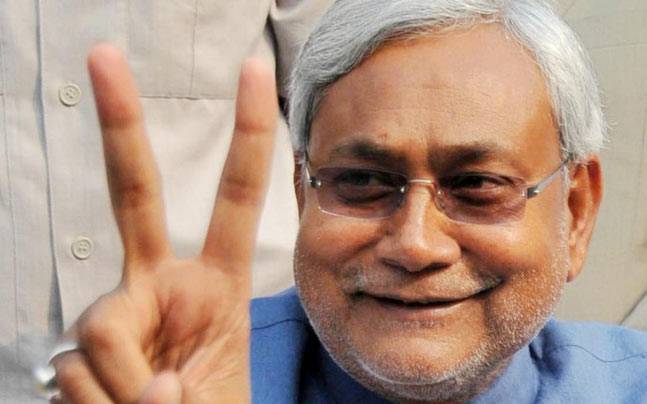 After Assam passed the Goods and Services Tax (GST) bill on Friday becoming the first state to do so, Bihar held a special one-day session on Tuesday and unanimously passed the bill in its legislative assembly.

Bihar thus became the first non-BJP ruled state to convene the session to give its consent to GST Bill.

As per constitutional provision before enacting the law of GST, the bill has to be passed by at least 50% of the state assemblies.

The GST Bill is aimed at bringing uniform tax regime in the country by subsuming state levies. Under it, a single rate of GST will replace various taxes to ensure seamless transfer of goods and services.

Other states that have announced plans to hold a special assembly session include Jharkhand, Madhya Pradesh and Chhattisgarh. Jharkhand assembly, whose monsoon session ended on July 29, is going to be the third in line to ratify the Bill by calling a special one-day session on August 17.