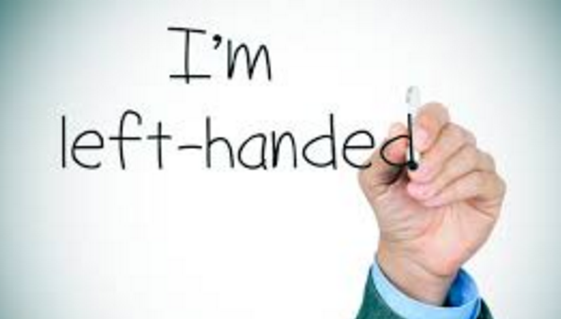 The struggle is real for all those who’re left handed. From using ink pen to smudging ink on notebooks to opening cans. The ‘lefty’ often has to deal with a lot more than mere writing struggles. To mark the international left- handers day, that falls every year on August 13, we’ve brought you some lovely left of centre facts.

8. There’s even a place called Left Hand. It’s in Virginia, US but sadly the town isn’t named after its left-handed community