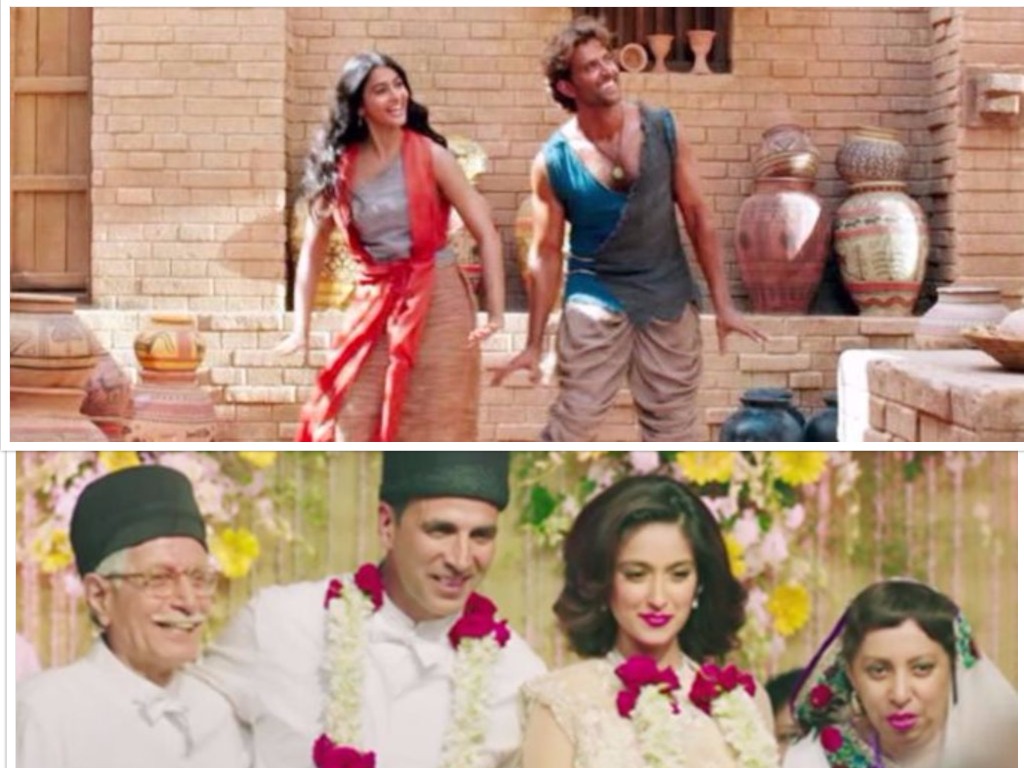 There are two power house movies released this weekend. Check Out for the reviews.

Akshay Kumar, Ileana D’Cruz starrer,  Rustom, movie released this Friday is based on  the infamous 1959 Nanavati case where Akshay Kumar plays a betrayed husband in the film.

This post independence movie had depicted a couple of early films, neither of which came close to the lurid excitement of the real- life incident which involved a handsome naval officer, his lovely-but-lonely wife, and her lover, and a sensational murder.

The other important cast were Esha Gupta who played the sister of the victim, Arjan Bajwa played the handsome and  loaded lover of the beautiful wife of the naval officer and nevertheless, Kumud Mishra, Pawan Malhotra did justice with their roles. 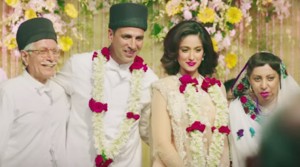 The movie has many scintillating performances but also has unanimous flaws which are very much visible to the common eye. Director Tinu Suresh’s   only attempts to spice it further, resulting in actually diluting the plot.

The core idea of the movie has been conceived from the Sunil Dutt and Vinod Khanna’s yesteryear movies  Yeh Raaste Hain Pyar Ke and Achanak simultaneously. As a result, the plot was already much expected and spiced up.

In a nutshell comparing the film with the previous delivery of Akshay’s Airlift , Rustom turned out to be watchable but not gripping as anticipated by the plot and already happened films. The only time you can connect with Rustom is when we are allowed to see the anguish and pained resolve in Akshay’s eyes.

If only that feeling, and other emotions comes with the territory of love and betrayal and murder pervade the film and the rest is flimsy.

Mohenjo-Daro is the next release of this weekend,starring  Hritik Roashan and Pooja Hegde .

Director Ashutosh Gowariker’s Mohenjo Daro, set in Mohenjo-daro of the Indus Valley civilisation, is bigger but certainly not better than these two Gowariker’s earlier outings. The sepia tone of the earth and the dwellings is balanced by an array of costumery: everyone looks like they have been handed out unstructured earth-toned garments, which follow the latest fashion.

Right from the build-up, featuring what is meant to be a thrilling boat ride and a fight with a fake-looking crocodile, all the better to show off Hrithik’s rippling chest and ripping valour, Mohenjo Daro is a plod, and a heavily borrowed one. The amount of time and effort must have been spent on creating something meant to be jaw-dropping, but which leaves you sighing at the sheer waste of it all. Just when you think the plot is shifting just a fraction, out pops yet another item number. 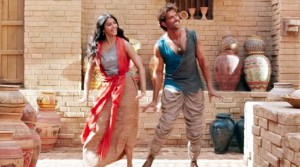 Hrithik Roshan and Ashutosh Gowariker excavate the past but can’t dig up a proper comeback for both of them. Pooja Hegde sparkles but is failed by Mohenjo Daro.