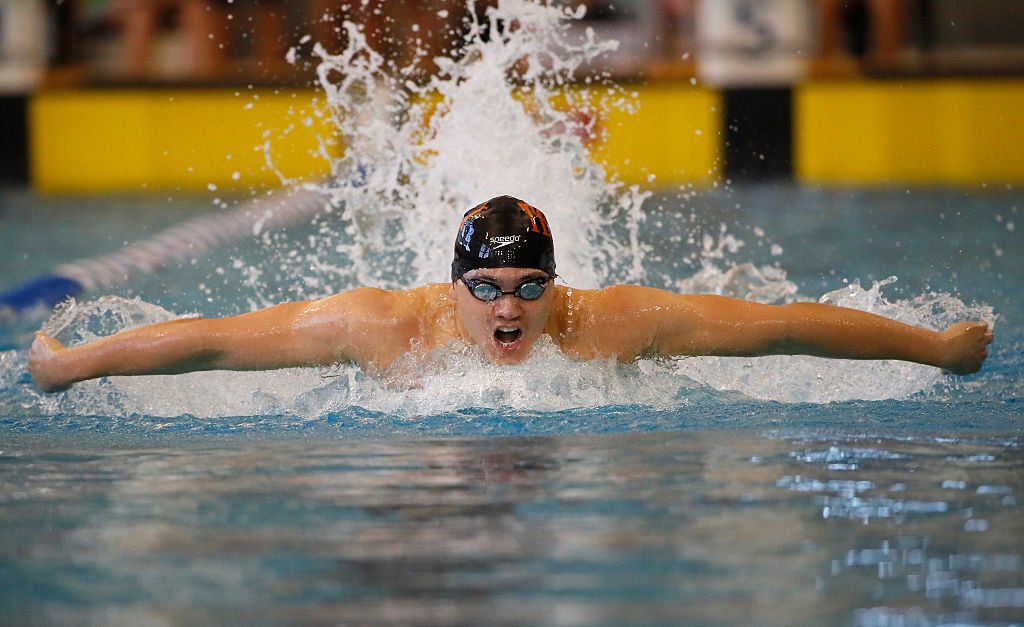 Michael Phelps, the star Olympian and Swimmer lost to Joseph Schooling from Singapore in  100meter- butterfly stroke event of Rio Olympics. While beating Phelps, Schooling also created a world record in the event in a record time of  50.39 seconds. He bested Phelps’ Olympic record of 50.58 seconds, set in Beijing Olympics of 2008.

Joseph schooling and Phelps picture go viral on internet as the Schooling had met Phelps as a young fan in 2008. 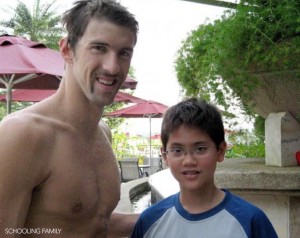