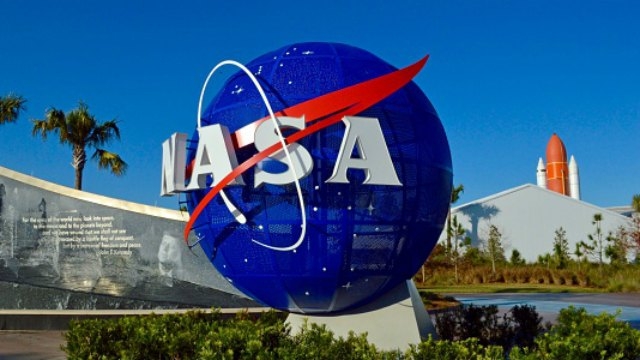 NASA selected 6 US companies for developing prototypes and concepts of deep space habitats for future manned missions to Mars. These firms include,  Bigelow Aerospace, Boeing, Lockheed Martin, Orbital ATK, Sierra Nevada Corporation’s Space Systems and NanoRacks. These companies will have up to about  about 24 months to develop ground prototypes and conduct concept studies for deep space habitats.

“We are now adding focus and specifics on the deep space habitats where humans will live and work independently for months or years at a time, without cargo supply deliveries from Earth,” Jason Crusan, director of Nasa’s Advanced Exploration Systems said.

The plan is of a phased approach which will lead to an operational deep space habitation capability for missions in the area of space near the moon, which will serve as the proving ground for Mars during the 2020s.

These missions will work on human, robotic and spacecraft operations in a true deep space environment that is still relatively close to Earth. These experiments will help in validating technologies for the longer journey to Mars.