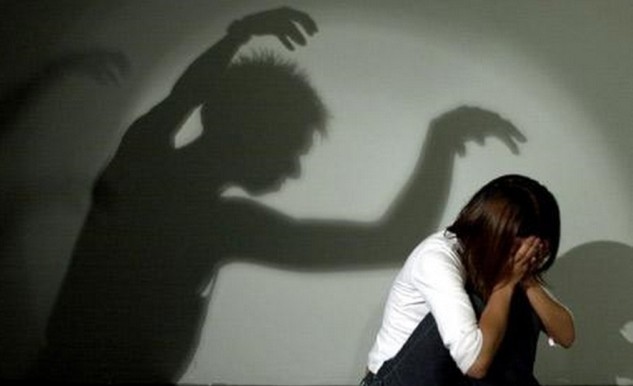 A 15-year-old girl was allegedly drugged and gang-raped after being abducted by three persons in Uttar Pradesh’s Loni area, police said.

The victim’s father said in the complaint that she was made unconscious by using chloroform drug and abducted by one Dilshad alias Diloo his two other associates on August 7, Deputy Superintendent of Police Anil Yadav said.

The accused took turns to rape the girl in a semi- constructed house in Nishant colony of Tronica city.

Next day, she was dropped at Khad Khadi village railway station. The traumatized girl reached home and narrated her ordeal to the parents, police said.

The victim’s parents could not muster courage to lodge an FIR against the accused fearing the case could bring disrepute to the family, they said.

Later, an FIR lodged against Dilshad and two others under relevant provisions of the IPC and POCSO Act and the girl was sent for medical examination.

Dilshad was arrested while a manhunt has been launched to nab the absconding accused, police added.