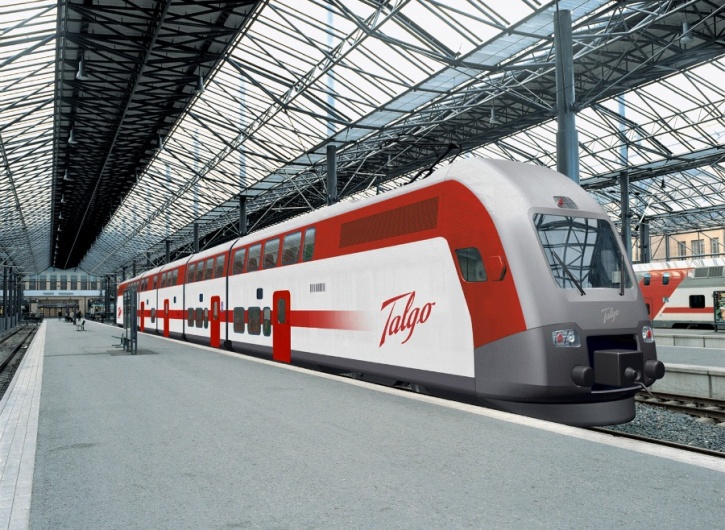 Talgo, the high-speed Spanish train  covered the Delhi-Mumbai distance in 12 hours 10 minutes at a maximum speed of 140kmph, during its third leg of final phase trials.

It was 3.40 hours swifter than the Delhi-Mumbai Rajdhani express in this trial. Rajdhani, currently the fastest train on the route, covers the distance between two cities in 15 hours 50 minutes.

According to Western railway officials, the train arrived at Mumbai Central at 2.55am after departing from Delhi on Tuesday at 14.45pm. The average speed was 114.08 kmph.

Railway minister Suresh Prabhu want travel time between Delhi and Mumbai to be cut down to 12 hours.  Talgo had an average speed of 130kmph in a trial last week. It covered the 1,389km between Delhi and Mumbai in 12.50 hours.
WR officials said one more speed trial at the maximum speed of 150kmph is pending and is likely to be conducted on August 12. It expected to take 11 hours 40 minutes to cover the distance.

Indian railway bought a Talgo trainset of nine coaches, which reached Mumbai on April 21. The trials began on May 29.

Before the Delhi-Mumbai speed trials, railway conducted various other trials on the train such as oscillation tests, emergency breaking tests, among others, between Moradabad-Bareilly and Palwal-Mathura sections.
During Palwal-Mathura trials Talgo clocked highest speed of 180kmph — no other train in India has plied at that speed .