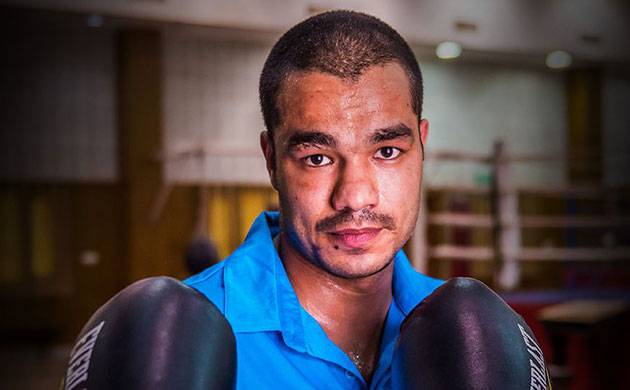 Boxer Vikas Krishan Yadav qualified Olympic pre-quarterfinals in 75 kg middleweight category. Krishnana has participated twice in Olympics in the past.
The Haryana boxer outpunched the 18-year-old US opponent Charles Conwell. In the Round of 32 bout with all three judges ruled unanimously in his favour giving him 29-28, 29-28, 29-28.

The 24 year old Haryana police cop said after the bout, “The strategy was to win the first two rounds. My opponent was younger, more powerful and had more strength. But I banked on my experience”.

Krishnan will face Onder Sipal of Turkey in the pre-quarterfinals.