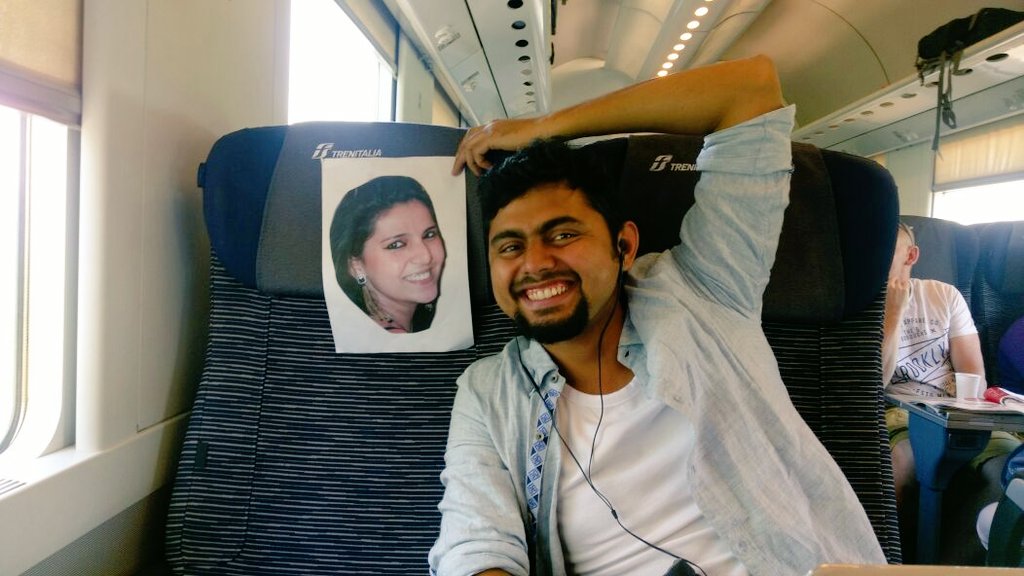 Minister of External Affairs Sushma Swaraj takes time out to help distressed citizens on Twitter. In a sweet and helpful gesture, she saved the honeymoon of Faizan Patel after his wife Sana Fatima Khan lost her passport.

It all began after Patel, a photographer based in Mangalore tweeted this:

Unable to locate the passport, the couple tweeted this three days later:

And after being tagged in this post by Patel on August 8, Sushma Swaraj put the gears into motion:

This is how I am travelling with my wife as of now. @SushmaSwaraj @MEAIndia @MEAQuery pic.twitter.com/igeSwcfWkZ

Ask your wife to contact me. I will ensure that she is with you on the next seat. pic.twitter.com/sktnOMkg0a @faizanpatel

My office has reached you already. You will get a duplicate Passport tomorrow. @faizanpatel https://t.co/FV6BisvqgP

The twitter saga came to an end with Swaraj’s office giving Sana a duplicate passport a day after the couple asked Swaraj to help.

Minister par excellence @SushmaSwarajBJP I am glad we have you. You’re a beacon of hope.

A true display of Swaraj’s proactive and hands-on approach – looks like some fairy-tales do come true!