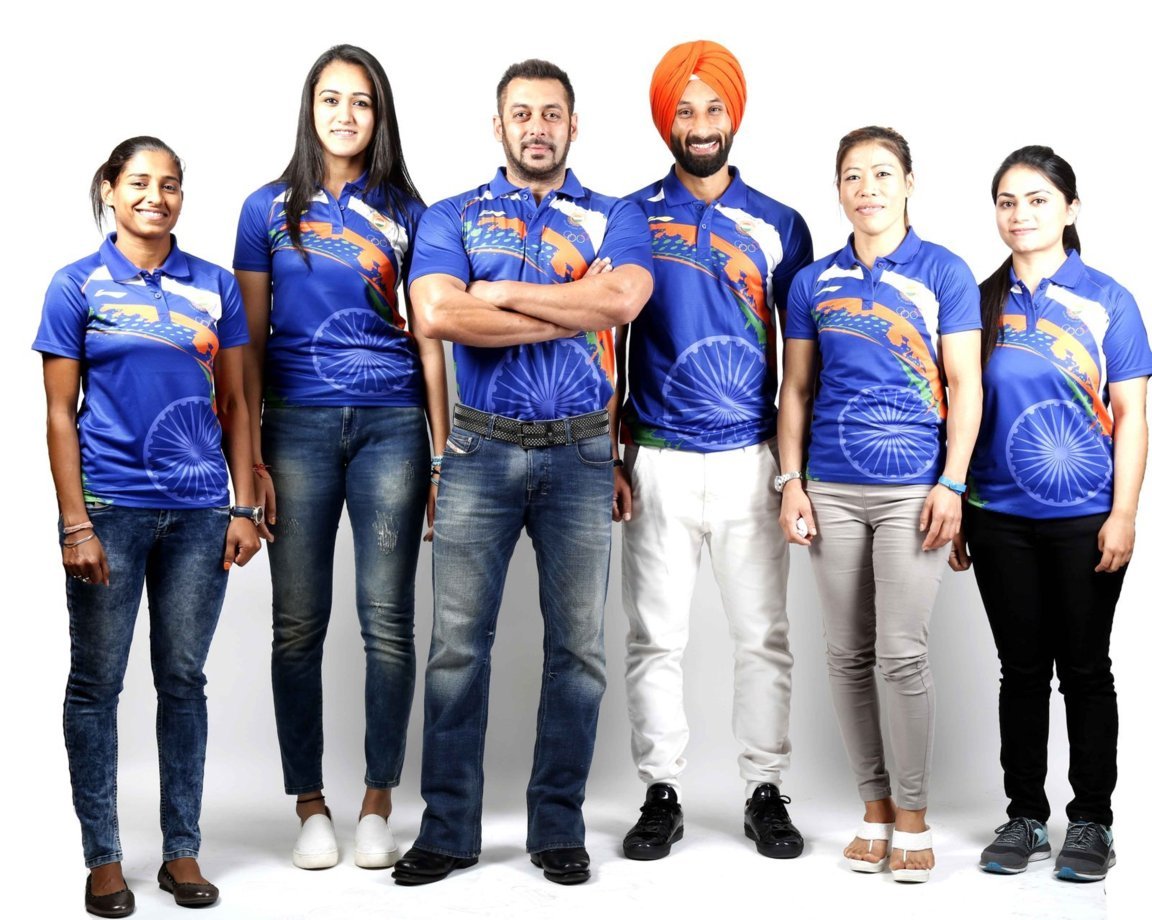 Bollywood superstar Salman Khan who is one of India’s Goodwill Ambassadors for Rio Olympics on behalf of the Indian Olympic Association seems to be clueless about the athletes he is representing. On Sunday when questioned by journalists on his thoughts on Dipa Karmakar’s achievements in Rio, he got her name wrong twice and struggled to convey any sentiment.

“I thought… it was… was it Deepika? I thought she was going to win gold but she came eighth, no?” mumbled Salman, confusing Karmakars’s name for that of Deepika Padukone’s. When suggested the name is Deepti, Salman said, “Oh yeah, Deepti.”

Before the Indian teams left for Rio, Salman sent all of them their best wishes via twitter including Karmakar. He wrote in April, “Let’s cheer our 2016 Olympic stars. Here’s Dipa Karmakar #YouMakeUsProud.”