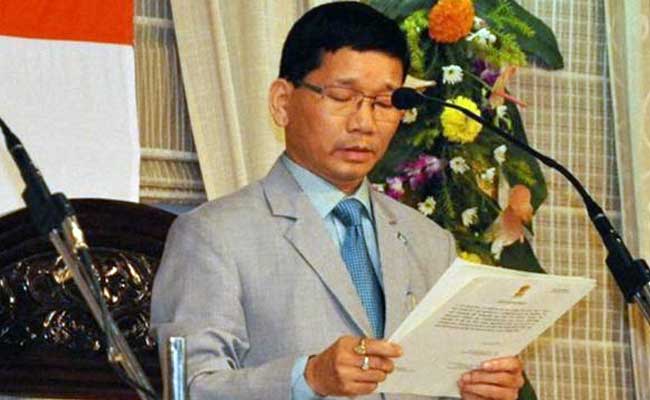 In a mysterious situation, former Arunachal Chief Minister Kalikho Pul was found dead on Tuesday at his residence. 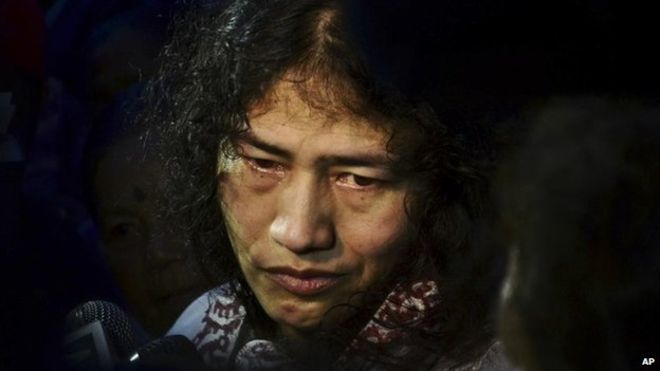 The Manipur activist Irom Chanu Sharmila will end her 16 years long Hunger strike today. The 44-years old strike against the Armed Forces Special Powers Act. She told the court in July that she will end her hunger strike and run as an independent candidate in elections from Manipur. 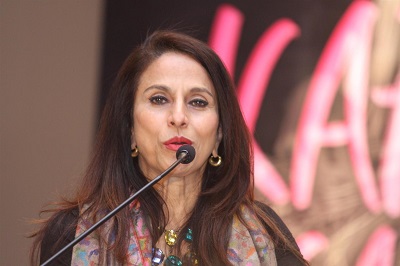 Shobhaa De upset the Indians on the internet by storm when she tweeted that the aim of team India at the Rio Olympics is to go to Rio, take Selfies, and come back without winning anything. She went on to say that sending teams for events like this is a waste of time and money. 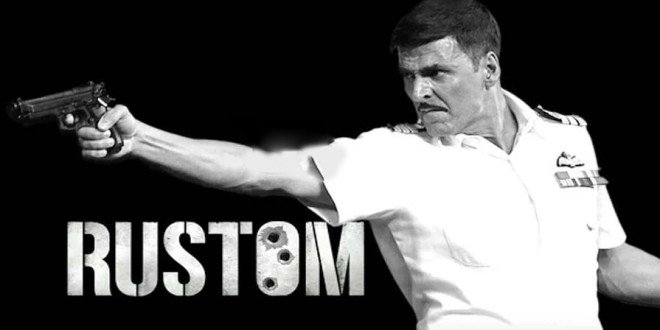 Actor Akshay Kumar feels the unique thing about his upcoming release “Rustom” is a woman having an extra martial affair. “Rustom” is an upcoming crime-mystery film based on the real life incident of Naval Officer K M Nanavati, who was tried for the murder of his wife’s lover. 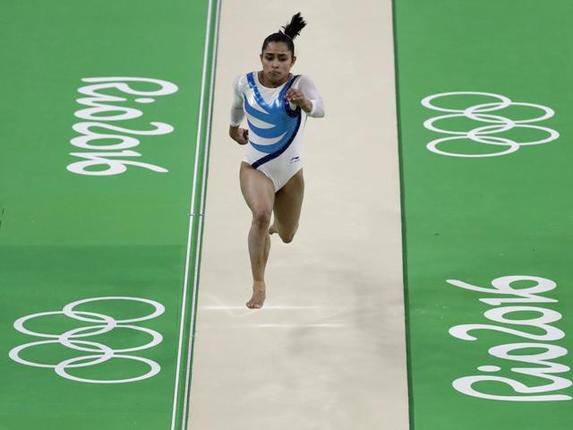 Three days of Rio Olympics have passed and the journey has been not so good for India so far on the medal tally as India has bagged no medal so far.

Three days of  have been passed and it went not so good for India as far as medal tally is concerned as India has bagged no medal so far.