This American woman has beaten her own Olympics record | Newsmobile
Tuesday, December 6, 2022 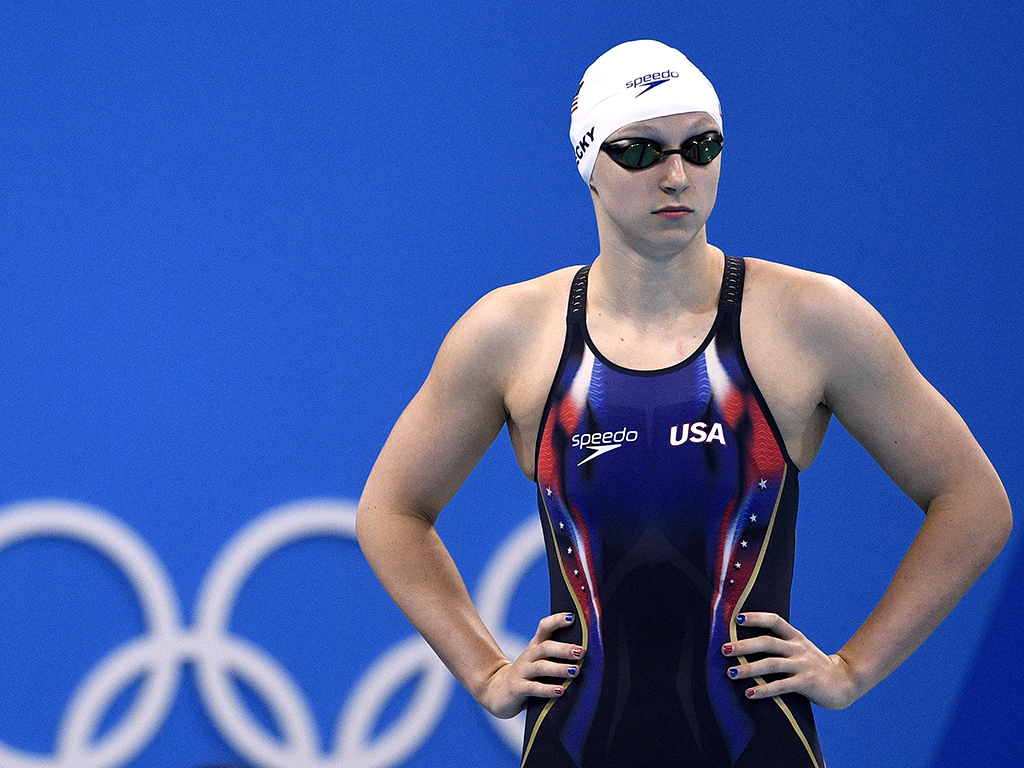 Katie Ledecky won the 400-meter freestyle finals at the Olympics with a time of 3:56:46. On Sunday night, the Stanford- bound created another record by beating her own.
The 19-year-old has set many world records, including the ones for the 800-, 1500- and 400-meter freestyles.
Before the event she has tweeted :