Rio Olympics start with a magnificent opening ceremony in massive Maracana stadium, where the Interim President of Brazil, Michel Temer announced the Games open. More than 11,000 athletes and sports persons from 206 countries and a team of refugee, along with more than 78,000 audiences enhanced the beauty of the event. The event started with the Brazilian national anthem, accompanied by musical performances by the singers and musician. 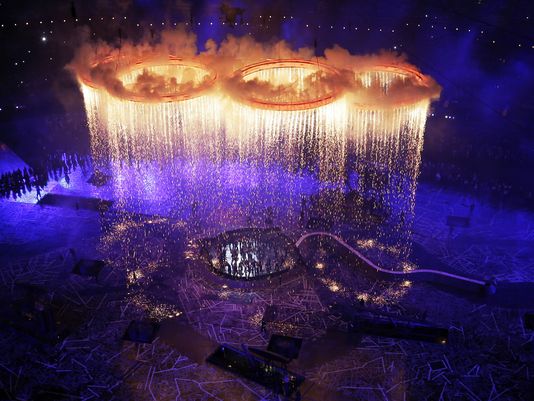 The Opening ceremony marvelously painted the picture of Brazilian history, society, culture development in Brazil, in front of participating countries and global audience. 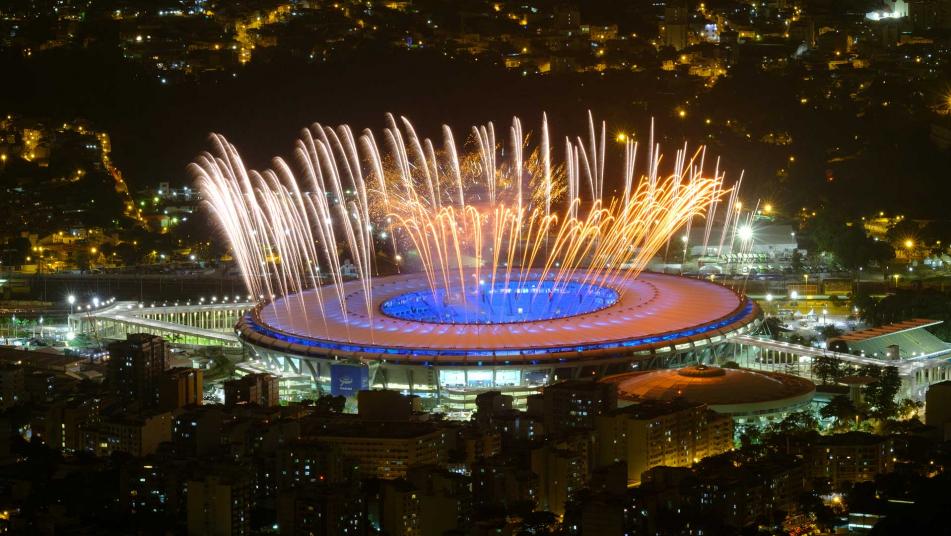 Abhinav Bindra leads the huge Indian contingent in the opening ceremony. The magnificent event watched worldwide by the global viewers of billions. Due to ill health great footballer, Pale was unable to attend the event.