Home World The man who sacrificed himself and saved 300 lives in Emirates plane... 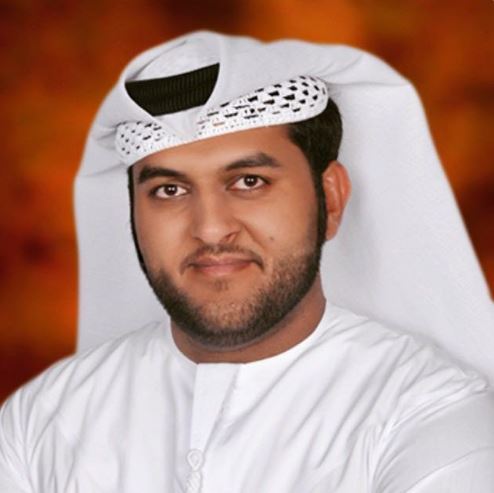 Thanks to Jasim Issa Mohammed Hassan, a firefighter who sacrificed his life putting out the flames of the Emirates Boeing 777 plane, 300 men and women came out alive, while he came out a hero.

It was Jasim and his fellow firefighters’ efforts that saved 282 passengers and 18 crew from the fatal accident, where the jet crashed. Jasim died of the injuries from fighting the advancing flames, as the plane burst into flames soon after. 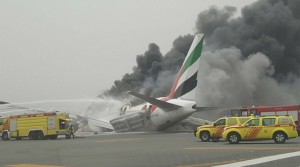 Fortunately, though all the passengers and aeroplane staff were evacuated to safety from the plane in time.
Jasim has become the hero of the tragic crash, and officials paid tribute to his ‘ultimate sacrifice’.
The director of General Civil Aviation Authority (GCAA), Saif Al Suwaidi, said that “ He (Jasim) lost his life while saving the lives of others”.
“I salute his ultimate sacrifice that kept many from harm’s way. Our thoughts and prayers are with his family”, he added.

GCAA also released a statement, saying, “This Boeing 777 flight was carrying 282 passengers with 18 crew members on board. We are grateful to God for his mercy and confirm that there were no fatalities among the passengers and crew on board. We are however, very sad to announce that one of the firefighters lost his life while saving the lives of the others. On behalf of the General Civil Aviation Authority, I would like to offer my heartfelt condolences to the family of deceased. I salute his ultimate sacrifice that kept many from harm’s way. Our thoughts and prayers are with his family.”