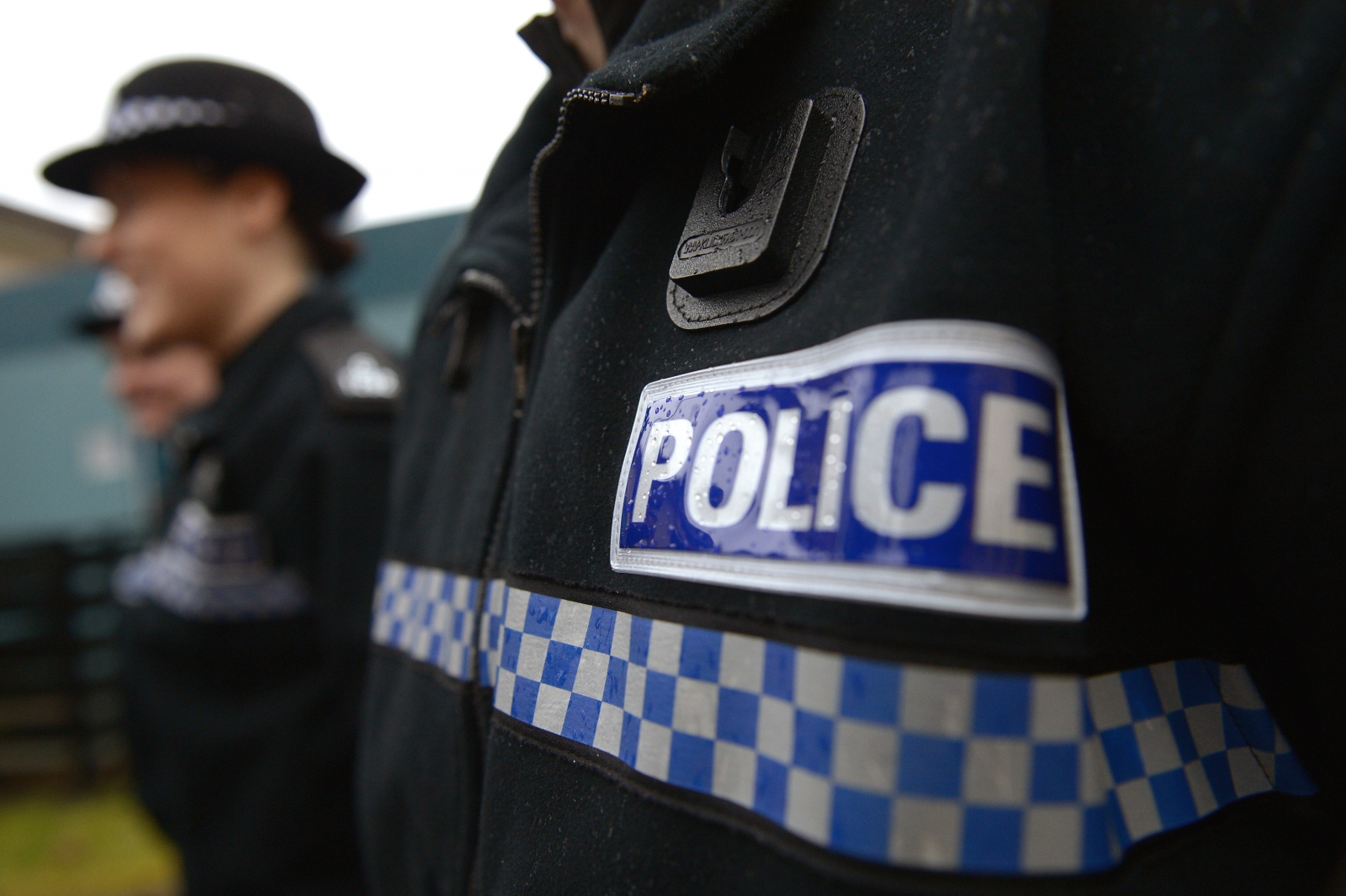 The motivated  killings in the developed parts of the world haunts till date. In a knife attack at Russell Square in Central London, woman dies and 5 others were injured.

The man was arrested after a taser was shot at by an officer. Forensic tents have been erected near Southampton row. A heavy police presence was also reported.

The motive of the killing is not clear but terrorism could be said as possible explanation, given the incidents of killing increasing in the past.