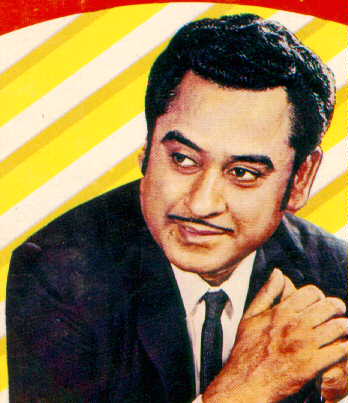 August 4 is the 87th Birthday of the legend of music, Kishore Kumar.  He donned many hats during his illustrious career, he was a singer, actor, director, lyricist, composer, producer and screenwriter. Born in Khandwa in Madhya Pradesh, as Abhas Kumar Ganguly in 1929, he breath his last on October 13, 1987. He sang in many Indian languages including Bengali, Marathi, Assamese, Gujarati, Kannada, Bhojpuri, Malayalam, Odia, and Urdu.

Google doodle for today is also commemorated on his name. He was a man for all seasons and and all ages. Young twitteratis also remembered him.

His dongs are still remixed to bring new flavour, many of his famous songs are: