Home Music & Entertainment Amitabh and aishwarya may be facing minor fall-out- Find out why? 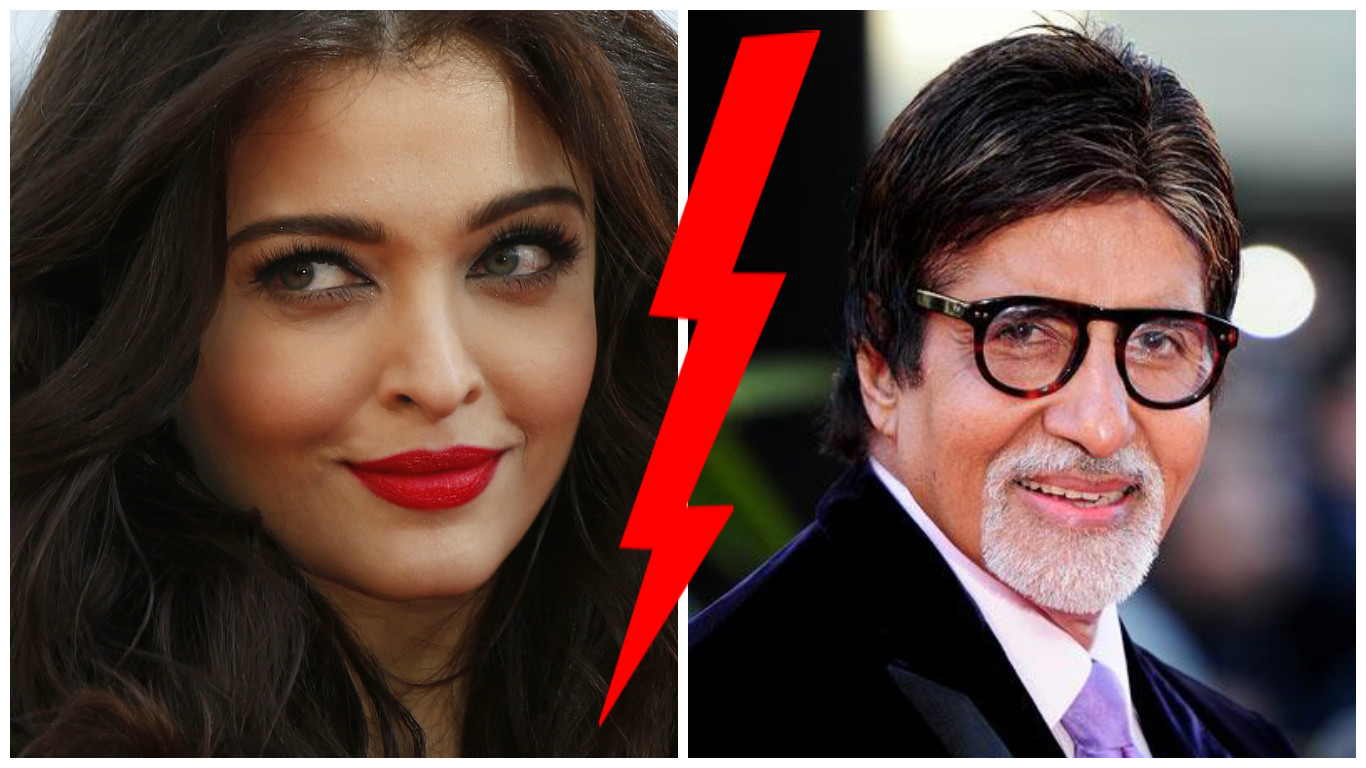 According to some recent rumours, actor Amitabh Bachchan may be displeased with his daughter-in-law, Aishwarya Rai Bachchan.

According to some page-3 magazines, Big-B may be upset with Aishwarya over her having intimate scenes with actor Ranbir Kapoor in her upcoming movie- Ae Dil Hai Mushkil.
The film, which is directed by Karan Johar showcases a love quadrangle, and features Aishwarya, Ranbir, Anushka Sharma and Fawad Khan.

If the rumours are to be believed then Mr. Johar may have been asked by Mr. Bachchan to snip away the intimate scenes featuring Aishwarya and Ranbir. 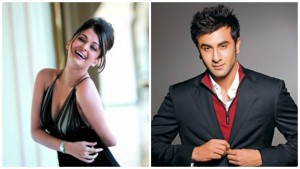 Though, the father-in-law and daughter-in-law duo have not yet released any statements regarding the rising controversy, a source close to the family rubbishes the rumours, saying, “They are a family of professional actors and very conscious of their responsibility towards the reputation of the family. No one needs to intervene in Aishwarya’s professional commitments. She knows what to do.”
According to earlier reports, Aishwarya, who had to lock lips with Ranbir in the film, had expressed her discomfort in doing so to Karan Johar, compelling the director to agree to shoot a fake kiss between the two.
The film is due to release on October 28th of this year.