Home Politics All you need to know about GST 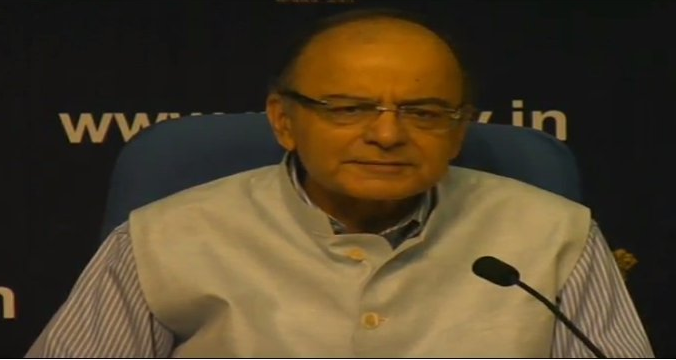 New Delhi: In a major constitutional amendment in over 25 years, Goods and Services Tax (GST) bill have been passed in the Rajya Sabha on Wednesday.

The bill cleared a major hurdle in Rajya Sabha , with the backing of opposition. The Indian National Congress announced its support for the Constitution (122nd Amendment) Bill, 2014, with little modifications. The bill is passed with 203 votes, receiving complete support from the Rajya Sabha.

With these official amendments, the government has partially met the demands of the Congress party which has been blocking the bill in the Rajya Sabha. One of the three demands of the Congress was to do away with the 1% additional manufacturing tax.
While addressing the press conference on Thursday, Finance Minister Arun Jaitley aimed at implementing the bill by April 1st 2017. 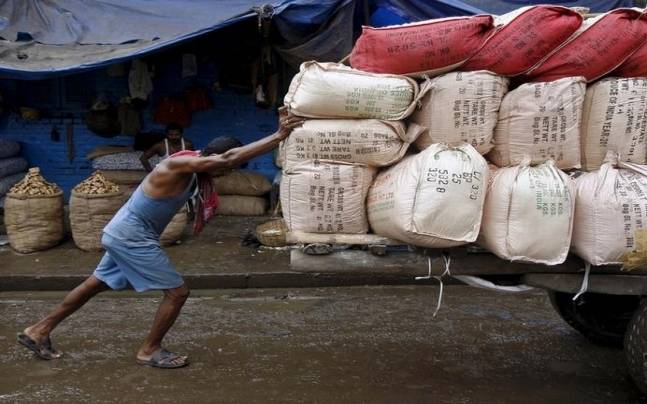 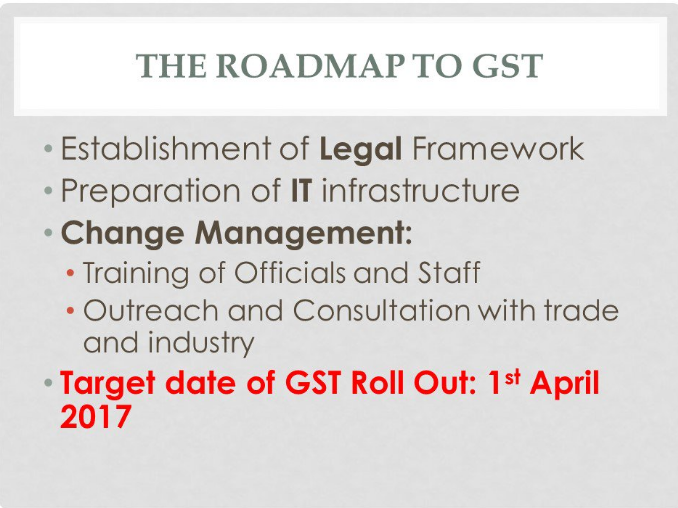 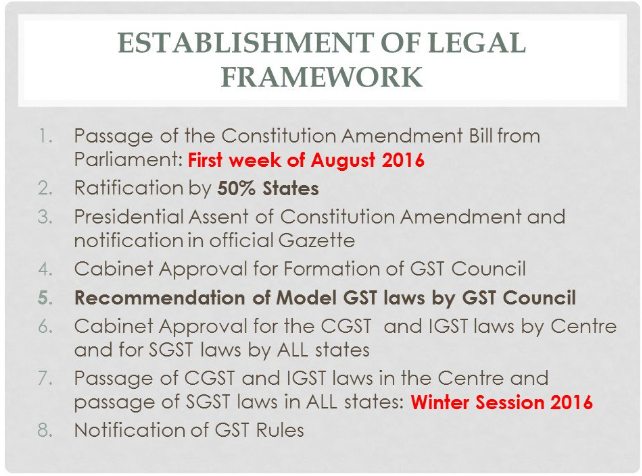 The implementation of a unified GST in India is viewed as one of the most far-reaching indirect tax reforms that the country will see. It will replace all versions of indirect tax levies including VAT, octroi, excise duty, service tax and any other state-level taxes. But, till this time, there is no clarity on what will be the final rate structure will be.

Analysts say that after an initial increase in inflation, which will be transitory in nature, growth should kick in. 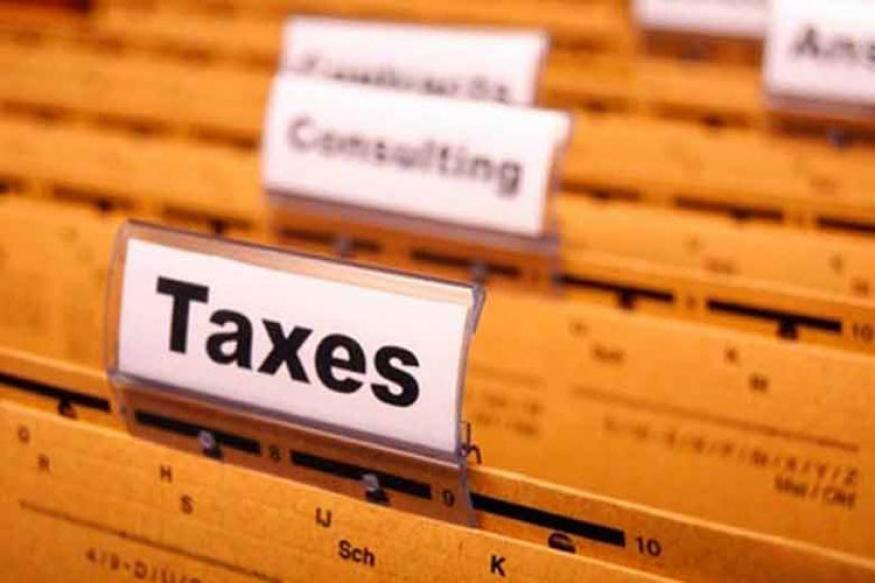 According to reports, experts says, GST would drive up CPI inflation by 20-70 basis points in the first year due to higher prices of electricity, clothing & footwear, health/medicine, and education after accounting for input taxes and potential asymmetric pricing behaviour by firms where tax increases may be quickly passed on to output prices, while firms refrain from fully passing-on tax savings to consumers. 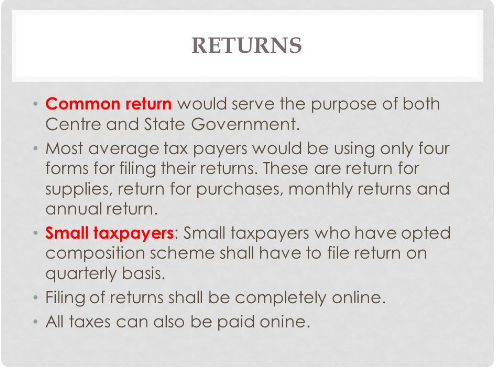 However, in the long term, lower tax and logistic costs, productivity gains and higher investments under the GST should structurally reduce inflation. 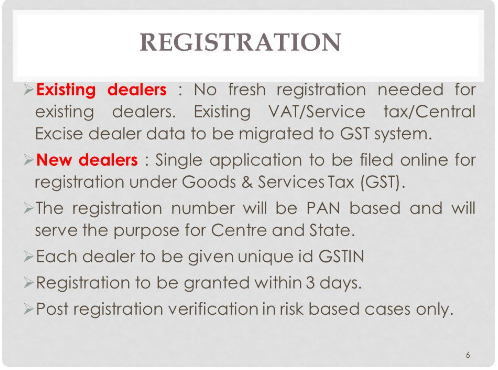 How will this impact you

Well you may end up paying more taxes and the service tax of 15 percent may stretch to 18 percent but, the idea is to bring down the overall cost of goods and services since manufacturers will be freed from the burden of multi-level taxes and the tax will be levied only at the destination. 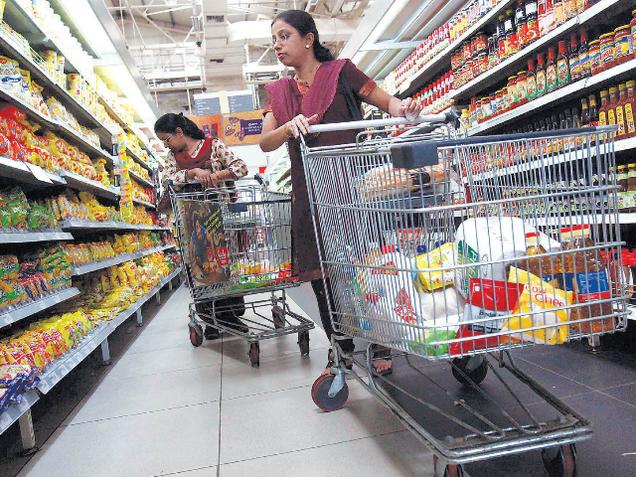 In general, the impact of GST seems positive on the economy, though for now GST may pinch your pocket. 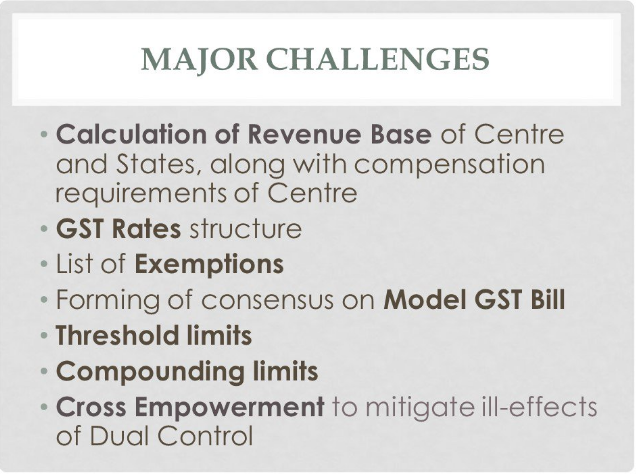