All you need to know on Mumbai Goa Bridge collapse 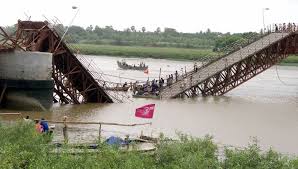 22 people, 2 buses and several other vehicles were reported missing as a bridge collapsed on Mumbai-Goa Highway.

This British-era was built across the Savitri River, close the town of Mahad, in Konkan region. 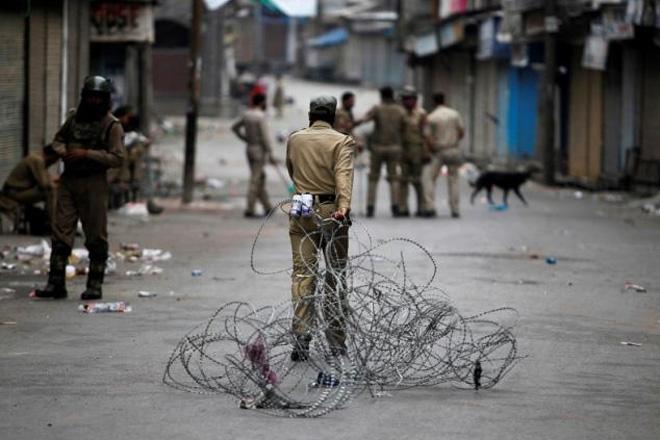 Curfew was extended on Wednesday to more areas of Kashmir Valley to maintain law and order in view of violent protests yesterday that led to death of a youth in Pulwama district and injuries to several others.

Even iphones are not safe now, check out why 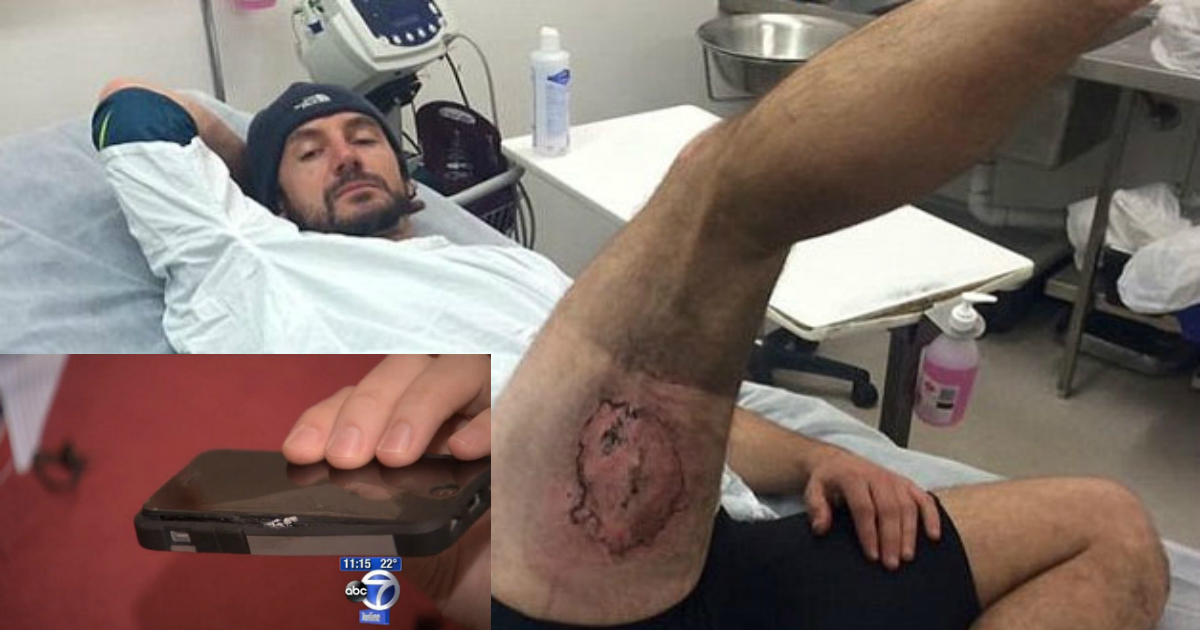 Filmmaker Karan Johar says his eyes welled up when actor-friend Shah Rukh Khan praised the music of “Ae Dil Hai Mushkil” as the superstar’s opinion matters to him the most.

Skoda to focus on India markets

With automobile giants now focusing on the Indian market, more and more companies are launching newer and better models in order to leave their mark on consumers. Now, Skoda seems to be more focused on the Indian market than ever before. The Czech automaker has a couple of moves in its sleeves for the market; it has already announced the launch of its first-ever seven-seater SUV – The Kodiaq and is also coming up with a major update of the Rapid this year. In fact, the company is planning to re-introduce go-fast Octavia – the vRS version – back in India.