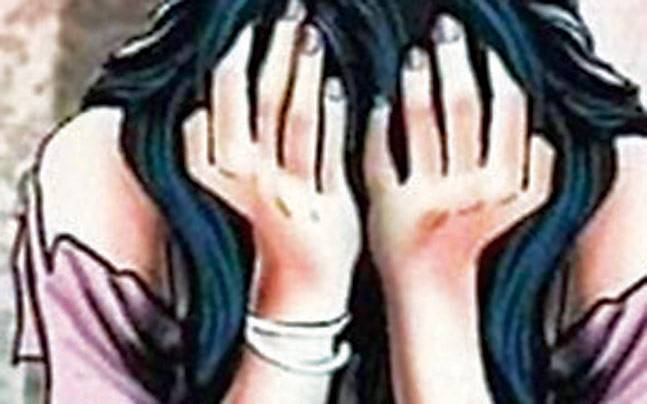 A woman working in Artemis hospital of Gurgaon was gang-raped by her two supervisors. The incident took place in the hospital premises. Pradeep(28) and Gogai Das( 31), the accused were from  Mahendergarh district in Haryana and West Bengal, respectively. They were arrested on Monday and sent to judicial custody.

The woman said, “I was too scared to speak on the day of the crime as they both had told me they will be there. I was too scared to raise an alarm also. So I went back home and I could narrate my ordeal to my parents only the next day. They first took me to the hospital. Hospital officials took us to the women’s police station.”

Claiming that  the accused and the victim were outsourced staff, the Artemis hospital spokesperson said “They had nothing to do with the hospital.”

A case was registered against the duo under sections 376-D (gang rape) and 506 (criminal intimidation) of Indian Penal Code (IPC).